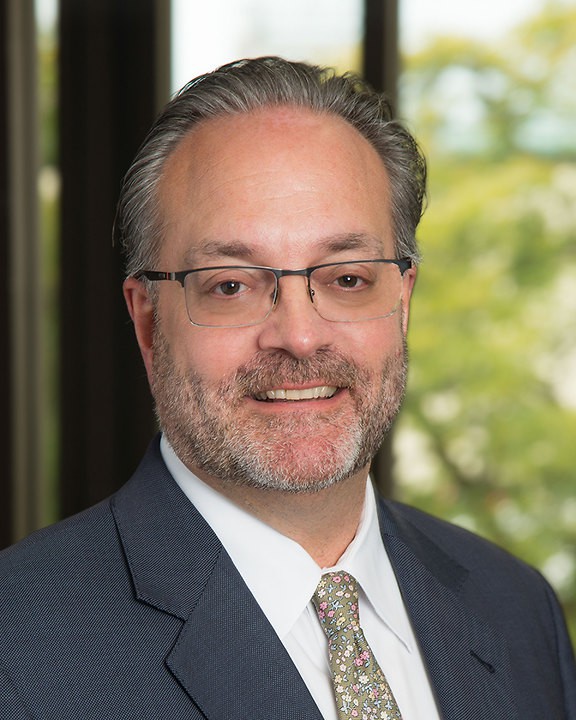 Scott Chernich's practice areas include representing numerous financial institutions including community banks and credit unions and Chapter 11, 7 and 13 bankruptcy as well as commercial litigation and construction law. Recently, Scott has successfully resolved several insolvent probate estates and has assisted financially challenged agribusinesses. In 2003, Scott was appointed as a Chapter 7 Panel Trustee by the U.S. Justice Department. While he spends a large portion of his time representing creditors in prosecuting claims and recovering collateral, he also has significant experience as a debtor's lawyer and as a trustee. As a result, he offers clients (businesses and individuals) a perspective that includes familiarity with common strategies for all sides and the ability to spot and resolve issues early in the process.

Scott is very involved in several professional associations, including the American Bankruptcy Institute and the National Association of Bankruptcy Trustees and served in numerous leadership roles in the Lansing community. He was also a popular adjunct professor at his alma mater, Western Michigan University Thomas M. Cooley Law School.