The origins of our diversity initiatives go back over 50 years. In 1968, for example, we began a recruiting relationship with Lansing area schools. We have hired co-op students each year from high schools with sizable minority student bodies, including Sexton, Eastern and Waverly.

As early as 1976, Foster Swift took its first steps to attract and hire minority attorneys by partnering with the University of Michigan Law School. As efforts and opportunities to hire and attract minorities increased, it became clear that the firm needed to devote additional resources to its diversity goals. Under the leadership of former Michigan Supreme Court Justice, the late Lawrence B. Lindemer, then practicing with Foster Swift and of counsel with the firm for many years, an ad hoc committee was formed in 1993 to study retention of minorities and women at Foster Swift.

With the encouragement of our Executive Committee, we are continually seeking new ways to accomplish the goals of retaining minorities and women. All Foster Swift attorneys and staff attend diversity training. This training has created an open dialogue and has promoted a positive, inclusive working environment. 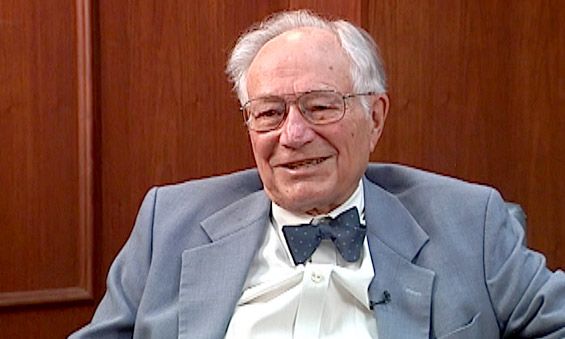 The late Larry Lindemer (above), a former Michigan Supreme Court Justice was instrumental in initiating Foster Swift's diversity and inclusion efforts with the firm’s organized programs dating back to 1976.