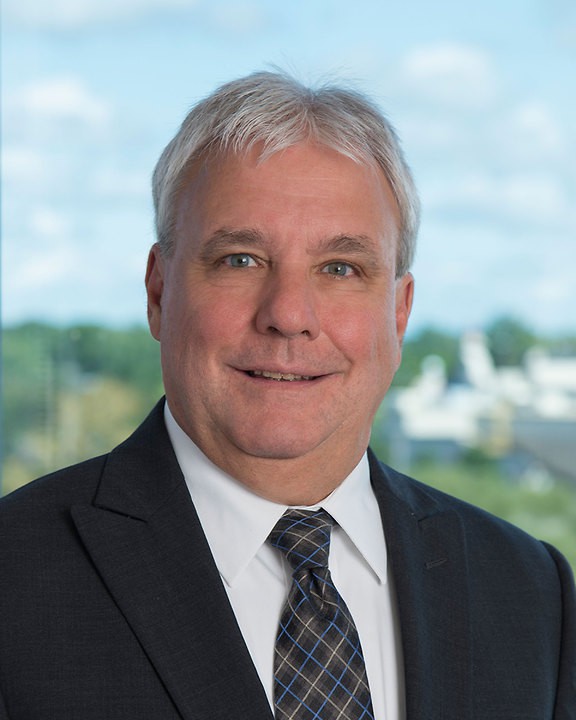 Part of Mike Blum’s effectiveness as a litigator in Alternative Dispute Resolution (ADR) and as a counselor to employers comes from his 11 years with the National Labor Relations Board. Mike primarily focuses on Michigan labor and employment law and has litigated some of the state's most important cases. He went to work for the NLRB as a field examiner right out of college and became an NLRB trial attorney in 1987, when he finished law school and was admitted to the bar. Mike works in the firm's Southfield office and serves on the firm's Executive Committee as Vice President of the Southeast offices.

He’s a prolific author and is frequently invited to speak on complex labor and employment issues. Mike has written dozens of articles for leading organizations and publications. He recently assisted in revising the Michigan Chamber of Commerce’s Hiring to Termination Guide. He has spoken on a wide range of key topics, including how to handle email communications and the significance of the amendments to the Family and Medical Leave Act (FMLA) and Americans with Disabilities Act (ADA) as well as other state and federal rules and regulations.