A Practical Approach to Preserving and Asserting No-Fault Fraud Defenses in the Wake of Haydaw, Fortson and Glasker-Davis

Adam A. Fadly and Stefania Gismondi
State Bar of Michigan (SBM): The Journal of Insurance and Indemnity Law
September 2, 2020 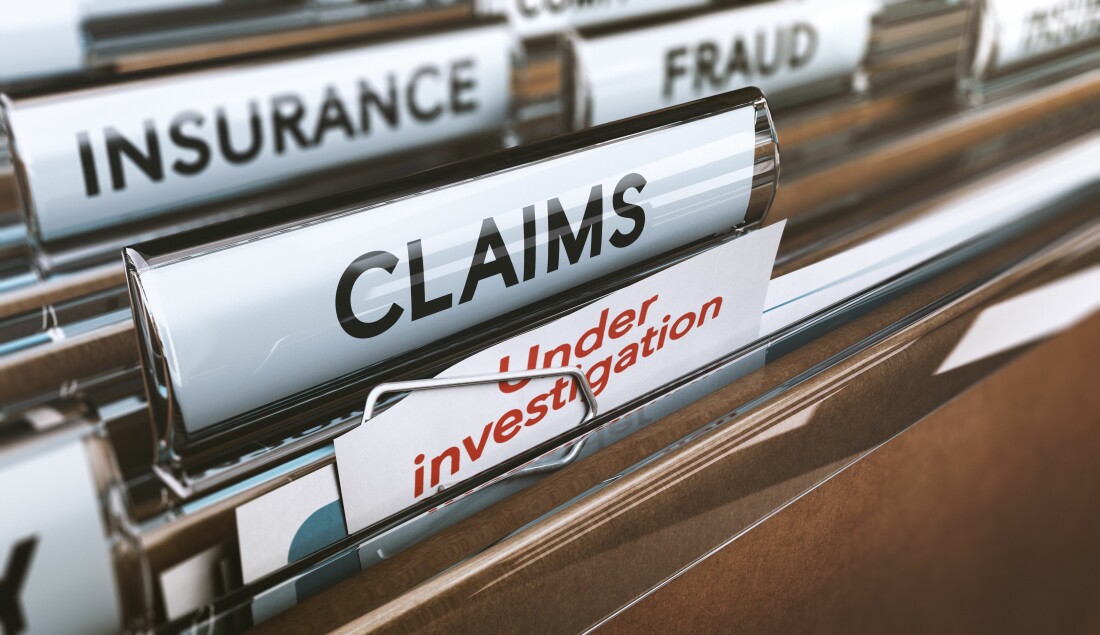 This article has since been re-published in the January 2021 issue of the State Bar of Michigan's Journal of Insurance and Indemnity Law.

In the span of approximately six weeks, Michigan’s higher courts have handed down three significant decisions that, at first glance, might appear to dismantle the often asserted fraud defense in no-fault litigation. Although these binding precedents will have a major effect on whether and how fraud defenses are asserted, they are by no means an abolishment of the fraud defense, nor do they proclaim to be. Summaries of the three opinions can be found at the following links:

In light of these holdings, the question that must be addressed is: What can insurers do to timely and properly assert and preserve a fraud defense before litigation begins and increase the likelihood courts will uphold the denial once it is litigated?

Most no-fault insurance policies and the Michigan Assigned Claims Plan (“MACP”) require an insured or other person claiming no-fault benefits to cooperate with the insurer’s requests for information in the investigation of the claim. These investigations may begin before litigation commences, but are often implemented or completed after litigation has been initiated. The methods of investigating a claim include, but are not limited to:

The above tools have always been critical to filtering out fraudulent claims that should be denied and in obtaining necessary information to support the legitimacy of claims where proofs may be lacking. Moving forward, this should not change. However, now more than ever before, the utilization of these tools should be used before litigation begins when possible.

The information derived pre-suit may very well serve as the foundation of fraud affirmative defenses required to be pleaded with specificity in the first responsive pleading after a complaint is filed and served, as well as invoking the anti-fraud provision of a no-fault policy. The Michigan Court Rules and the Court of Appeals in Glasker-Davis make it clear that a party may move to amend its affirmative defenses at any time and courts should freely allow a party to do so. But according to the holding in Haydaw, amending affirmative defenses during litigation with information obtained through the formal discovery process might amount to nothing more than the insurer creating a credibility question for a prospective jury to weigh, let alone be sufficient to invoke the anti-fraud provision of a no-fault policy and win a motion for summary disposition.

Accordingly, the information obtained through a pre-suit investigation should be viewed in anticipation of litigation, and its findings should be used to identify any fraudulent acts at the outset of the claim. Even though this may appear to create a “race to the courthouse” scenario for plaintiffs to file a lawsuit before the pre-suit investigation can be conducted or completed, there should be little incentive for a plaintiff’s attorney to do so in light of the amendments to the No-Fault Act that mandate benefits be “overdue” before an attorney can assert an attorney lien or fee, and a medical provider has standing to sue. To that end, in an effort to counteract the gamesmanship of some litigants rushing to the courthouse the moment they receive a request for information within the scope of an investigation, insurers should act fast in making a decision to suspend or deny a claim if there is suspicion of fraud or a failure to cooperate in the insurer’s investigation.

Although Fortson’s ruling may appear to limit an insurance carrier’s ability to void a policy due to fraud, it is arguably limited in application. For the most part, Fortson stands for the proposition that fraudulent acts committed by insureds should not serve to punish the injured person who did not take part in the fraudulent act, especially when benefits are statutorily mandated. The Fortson ruling did not address whether an insurer may void a policy for fraud committed by an insured during the claims process who happens to be the injured person directly claiming benefits. Further, Fortson does not appear to prevent an insurer from denying or rejecting fraudulent claims without rescinding the entire policy.

In sum, the important takeaway from all three cases is that it is critical to take a proactive approach and attempt to get a complete picture of the claim before a lawsuit is filed. The pre-suit investigation is a critical phase that may directly affect whether the no-fault policy’s anti-fraud provision to void and/or rescind the policy can be invoked. Importantly, identifying fraud pre-suit will assist carriers in properly pleading fraud with particularity as an affirmative defense once a lawsuit is filed.

Foster Swift’s No-Fault Team is available to assist its insurance clients with these pre-suit investigations to identify and deny fraudulent claims.

If you have any questions, please feel free to contact the authors:

Or another member of Foster Swift’s No-Fault Litigation Practice Group, including: