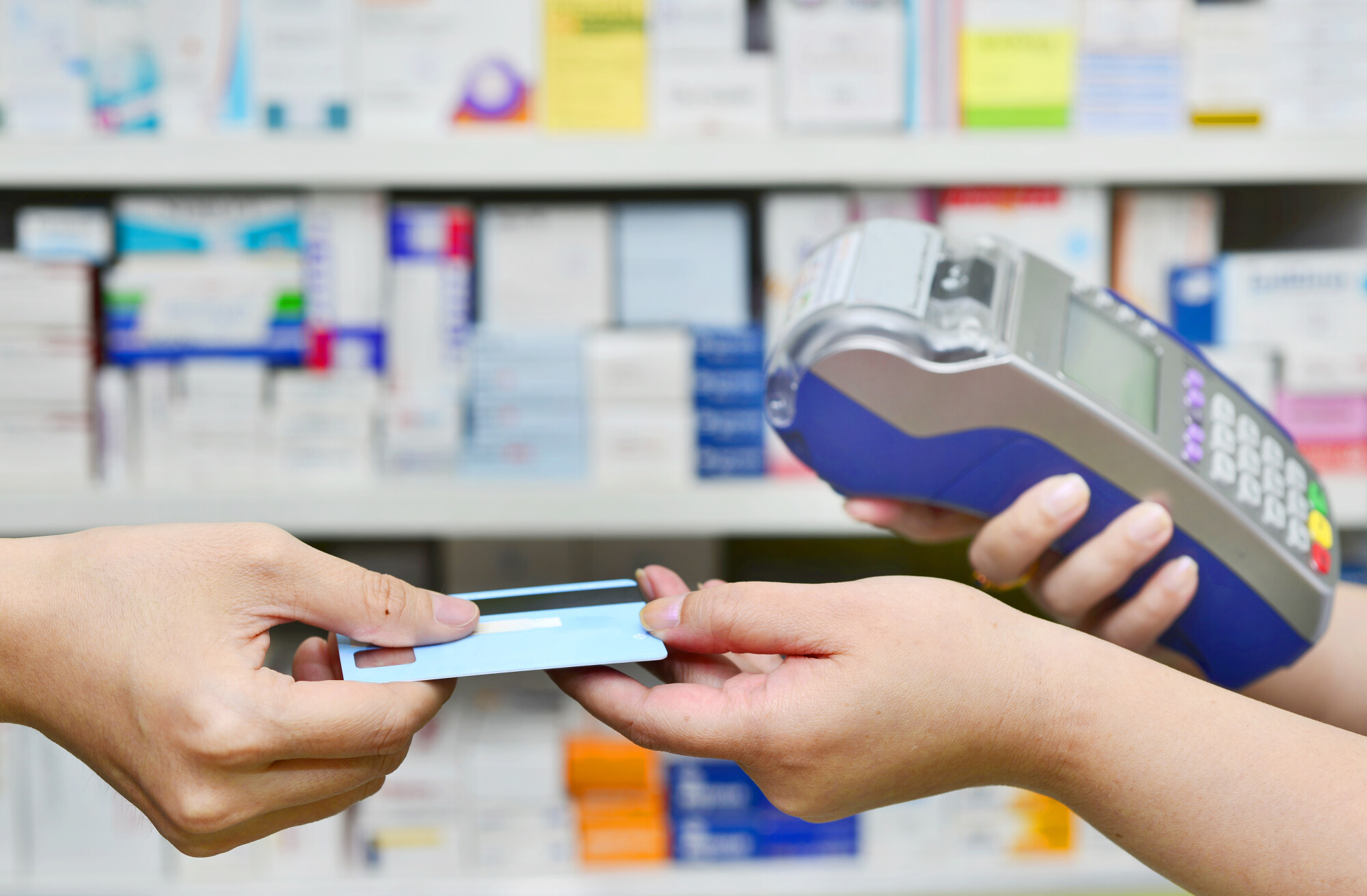 On Wednesday, February 16, the Michigan House of Representatives passed the long-awaited HB 4348 and was signed into law yesterday by Governor Gretchen Whitmer, February 23, 2022. The legislation, which is known as the Pharmacy Benefit Manager Licensure and Regulation Act, is based on recommendations from the Governor’s Prescription Drug Task Force.

The legislation is sponsored by Julie Calley, Jeff Yaroch, Ben Frederick, Abraham Aiyash, and Mary Cavanagh. The bill, which passed 101 to 4, aims to both license and regulate pharmacy benefit managers.

The bill was initially introduced in February 2021 and includes a number of provisions. The bill stipulates that pharmacy benefit managers need to exercise “good faith and fair dealing” when it comes to performing their contractual duties to either a network pharmacy or a health plan and that contractual provisions that try to waive or limit this obligation would be considered void. Additionally, the legislation states that pharmacy benefit managers cannot discriminate against nonaffiliated pharmacies that are retail pharmacies.

If you have further questions or concerns about how these legislative changes will affect your organization’s operations, please contact one of the authors of this article: