Is the Fraud Defense in First-Party Litigation a Thing of the Past? 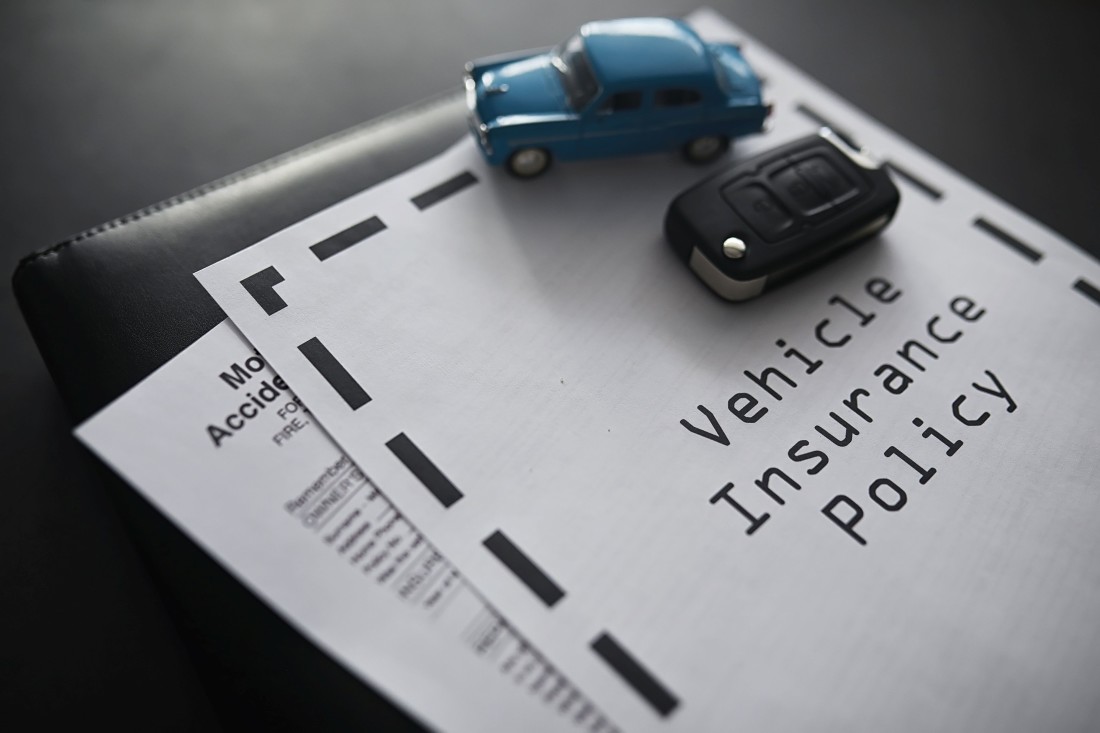 In a monumental case of “first impression,” the Court of Appeals ruled on July 9, 2020, in a published decision that the “fraud provision in no-fault insurance policies do no provide grounds for rescission based upon false statements made by the insured during first-party litigation.” Haydaw v Farm Bureau Insurance Company, Mich App; NW2d (2020) (Docket No. 345516).

In Haydaw, the insured was involved in a motor vehicle accident and brought a lawsuit against his insurer after he alleged it failed to timely pay personal protection insurance (“PIP”) benefits. The insurer brought a motion for summary disposition against Plaintiff Haydaw and Intervening-Plaintiffs medical providers after the close of discovery on the grounds that the insured was barred from benefits pursuant to the policy’s fraud provision because he made false statements during discovery. In particular, the insured presented false statements during his deposition under oath and during independent medical examinations regarding his pre-accident medical history. The insured, who required an interpreter, testified that he only sought treatment for the flu before the accident whereas his medical records revealed intermittent complaints of back, neck, and shoulder pain in the years preceding the accident. The trial court granted summary disposition in favor of the insurer.

In reversing the trial court, the Court of Appeals held that “[f]alse statements made during discovery do not provide grounds to void the policy because, by that time, the claim has been denied and the parties are adversaries in litigation.” Looking at other jurisdictions for guidance, the Court reasoned that “once an insurer fails to timely pay a claim and suit is filed, the parties’ duties of disclosure are governed by the rules of civil procedure, not the insurance policy.” Moreover, the Court held that applying the fraud provision to statements made during the course of discovery would implicate the “first breach rule.” The first breach rule states that one who breaches a contract cannot maintain an action against the other contracting party for his subsequent breach of the policy. Thus, because the insured first claimed a breach via a lawsuit alleging that the insurer breached the policy by refusing to provide PIP benefits, the insurer is barred from later claiming that the insured breached the policy’s fraud provision by submitting false statements. The Court of Appeals noted that summary disposition based on false statements is not proper until is determined whether the insurer breached the policy first by refusing to provide PIP benefits to its insured, which will typically be a question of fact.

While this ruling at first glance appears to be a tremendous blow to insurance companies, the Court clarified that “if it can be shown that a party intentionally testified falsely, it is up to the court to determine what, if any, sanction is proper.” For instance, the trial court can look to the rules of civil procedure and discovery sanctions, including, dismissal for discovery misconduct. Moreover, material misrepresentations may still be sufficient to deny a claim pursuant to a policy fraud exclusion if the material misrepresentations were made with the intention that the insurer would act upon it, i.e., if the material misrepresentations were made before a lawsuit is filed. For instance, in the Court of Appeals’ landmark decision Bahri v IDS Prop Cas Ins Co, 308 Mich App 420; 864 NW2d 609 (2014), which was not overruled by Haydaw, the insured submitted claims for replacement services claiming recoupment for services that were performed for 19 days preceding the accident, and surveillance conducted before the lawsuit was filed captured the insured performing activities inconsistent with her claimed limitations.  The trial court held reasonable minds could not differ that the insured made fraudulent representations for purposes of recovering PIP benefits, thus, the insured’s and her medical provider’s claims for benefits were barred.

In sum, insurers will need to be quick to identify any potential fraud before a lawsuit is filed on a PIP claim and should consider more frequently conducting pre-suit examinations under oath to fully evaluate the credibility of the claim. While the amendment to MCL 500.3145 (amended June 11, 2019) allows an insured a year from the formal denial of a claim to file a lawsuit, it is likely insureds and medical providers will act swiftly to file lawsuits to eclipse the fraud defense for acts or omissions that could arise during litigation. The end result may very well be more lawsuits filed before plaintiffs have gathered sufficient evidence to support the claim that the insurer breached the contract. As such, insurers should take immediate action to move for summary disposition in such cases as to a frivolously filed action and request attorney fees and interest for having to defend against it, or to secure a ruling that there is an issue of fact for the jury to decide whether the carrier breached the contract first or the insured violated the fraud provision of the policy first.

If you have further questions not answered by this article, you may contact the author:

Or another member of Foster Swift’s No-Fault Litigation Practice Group including: