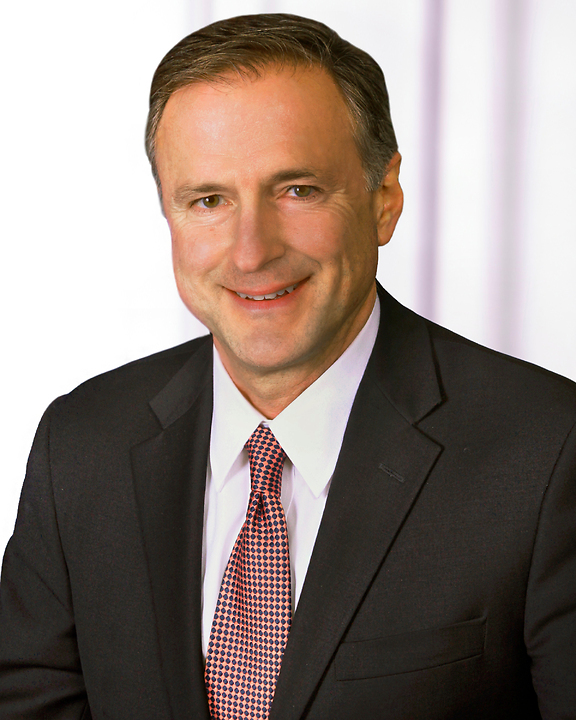 Paul is a litigator and a co-leader of the General and Commercial Litigation Practice Group. Paul has a diverse practice built on 30-plus years of experience and an unwillingness to turn down a case. He began his career at a boutique firm in Bloomfield Hills specializing in transportation regulatory cases. The firm merged into Foster Swift in 1991 and, except for several years at a plaintiff personal injury firm, Paul has remained at Foster Swift ever since. Paul’s practice includes Michigan No-Fault (PIP and third party), transportation and logistics, mass tort defense, and commercial litigation. A tireless litigator, Paul enjoys taking cases to trial, but is also a highly effective negotiator. Clients appreciate his concern over their bottom line and often thank him for the passion he puts into all his cases, regardless of the magnitude.

Paul is admitted in Michigan, along with the U.S. District Court for the Eastern District of Michigan and the U.S. Supreme Court. He is a member of the American Bar Association, the State Bar of Michigan, and a Board member of the Detroit Bar Association (currently serving as President). He is also a fellow of the Michigan State Bar Foundation and the Detroit Bar Foundation.

Committed to keeping client abreast of changes in the law, Paul frequently speaks to a variety of groups, including transportation industry leaders, health care financial officers, trade organizations, chambers of commerce, insurance companies, and attorneys. He was a visiting lecturer on Constitutional Law at the University of Denver Sturm College of Law, and the former President of the Northern Michigan University Alumni Association Board of Directors. He previously served as the Vice President of the firm’s Southfield office and was a member of the Executive Committee.