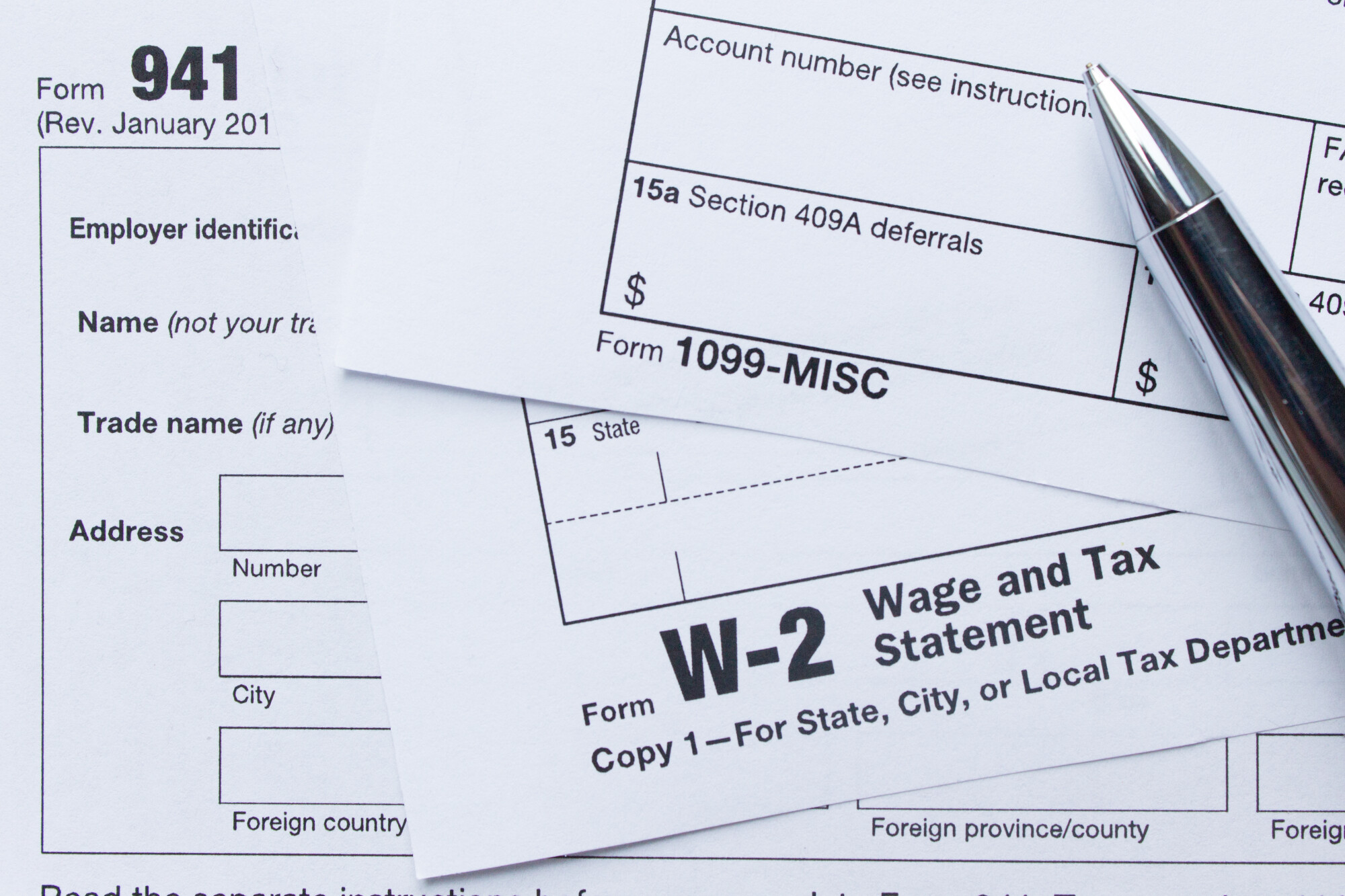 On October 13, the U.S. Department of Labor (DOL) published a Notice of Proposed Rulemaking related to the classification of employees and independent contractors under the Fair Labor Standards Act (FLSA). According to the Department of Labor, the proposed rule will modify current Wage and Hour Division regulations in an effort to align with both “the Act’s text and purpose” as well as judicial precedent.

A number of changes are included within the proposed rule. First, the proposed rule would rescind the 2021 Independent Contractor Rule which made it easier for workers to be labeled independent contractors by their employers. The DOL noted that the Independent Contractor Rule “does not fully comport with the FLSA’s text and purpose as interpreted by the courts and departs from decades of case law applying the economic reality test.”

At its core, one major focus of the new rule is how much economic dependence the worker has with the company. If they only have one customer, that will lend itself under these proposed rules to making that worker an employee, even if they voluntarily choose to do so. That does not mean a worker with multiple clients will not be found as an independent contractor, but economic dependence is a fundamental question under these proposed rules.

Additionally, the proposed rule would also bring back the multifactor analysis in order to determine whether or not a worker is considered to be an employee or an independent contractor pursuant to the Act, and the rule also proposes that no factor is given a predetermined weight. Further, the DOL proposed bringing back “longstanding interpretation of the economic reality factors,” which includes factors such as control and opportunity for profit/loss, among other changes in the proposed rule.

The proposed rule aims to help prevent the misclassification of employees as independent contractors, according to Secretary of Labor Marty Walsh. In a press release on the proposed rule, he stated that misclassification “deprives workers of their federal labor protections, including their right to be paid their full, legally earned wages” and that the Department is committed to addressing this matter.

In the meantime, if you have questions or concerns about how to classify your workers to avoid liability and criminal penalties, please contact a member of our labor & employment law practice: