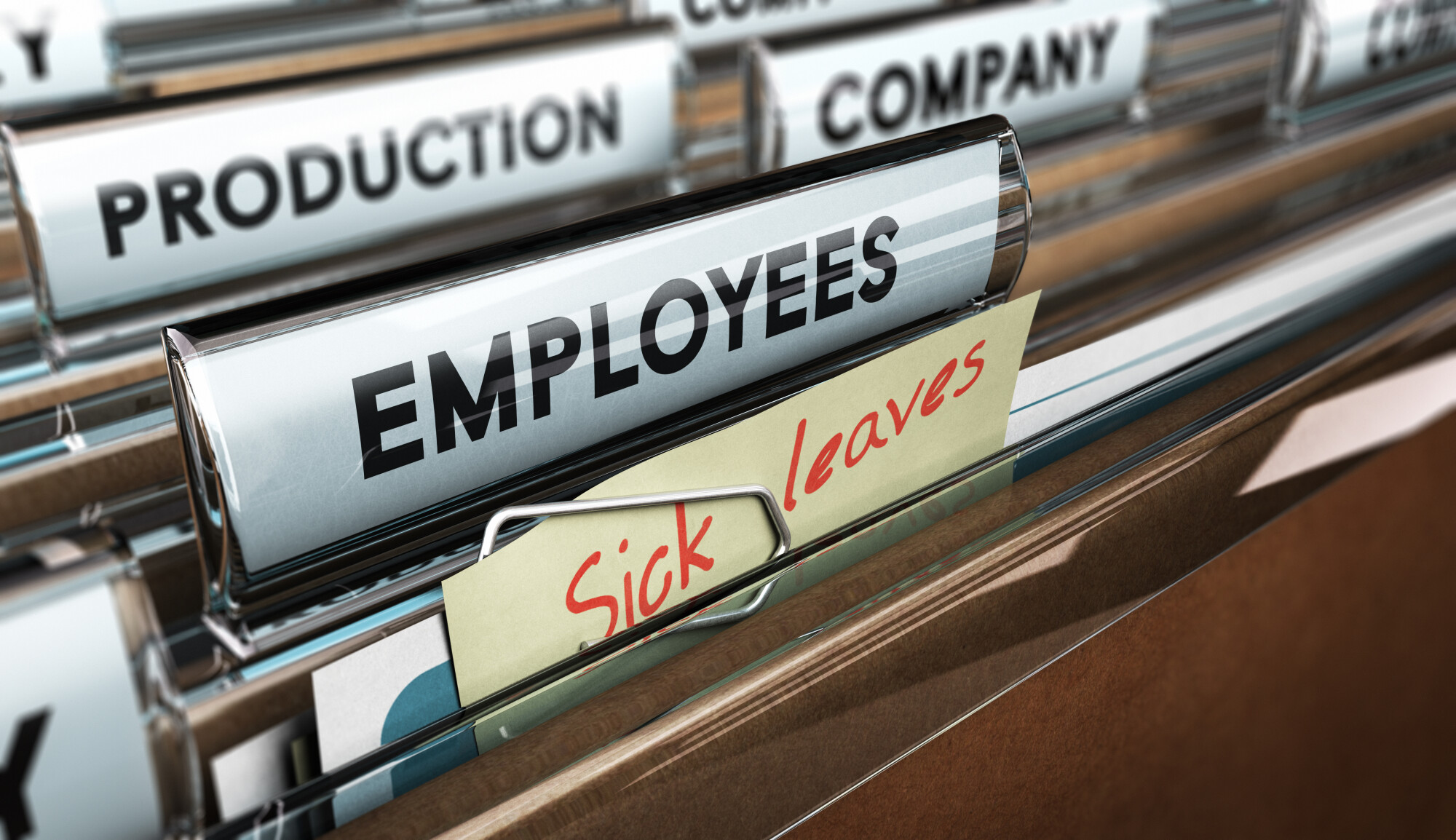 On July 19, the Michigan Court of Claims issued a decision that will have a wide-ranging impact on employers in the state.

The decision invalidated the Michigan Paid Medical Leave Act, and reinstituted both the “Improved Workforce Opportunity Wage Act” and the “Earned Sick Time Act.” The Acts were originally enacted by the state’s legislature in 2018 and covered a range of employment-related matters. This includes laws concerning minimum wage, paid sick leave, and credits for specific tipped employees.

According to the Michigan Court of Claims, the 2018 amendments to the Paid Medical Leave Act and the Improved Workforce Opportunity Wage Act were unconstitutional. As a result, the laws had to go back to their original form.

As a result of this decision, Michigan employers are required to pay a minimum wage of $12 per hour. Additionally, all employers face potential changes as it relates to accrual and use of sick leave. Unlike the Paid Medical Leave Act, which applies to those with 50 or more employees, the Earned Sick Time Act applies to those with one or more employees. Other differences between the Acts concern the definition of an employee, maximum usage, and accrual.

It is important to note that the ruling is expected to be appealed. Additionally, it is possible that a stay could be issued to delay the implementation of the law.

We will continue to monitor updates to this ruling as they unfold. In the meantime, if you have questions or concerns about how this will affect your organization, please contact a member of our labor & employment law practice: