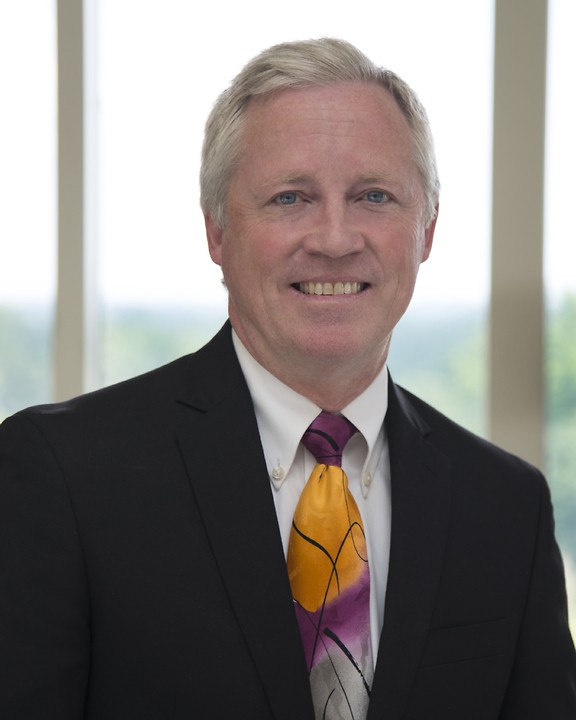 For over 30 years, Michael J. Liddane has defended transportation-related lawsuits in state and federal courts across Michigan and Ohio. These include personal injury and death claims brought under the Federal Employers Liability Act (FELA) in railroad matters and under the Jones Act in commercial merchant vessel cases.  He has defended numerous clients in commercial, pleasure craft, ferry boat and cruise line accidents in matters of collisions, allisions, groundings and inboard and outboard slips, trips and falls. He is an experienced litigator in matters of cargo transit losses under the Carriage of Goods by Sea Act as well as both pure and contract marine salvage cases. He has extensive experience defending NVOCC cargo matters and marina property damage and personal injury claims. He has filed for and defended vessel owners and operators in numerous Admiralty Limitation Act proceedings in federal courts. He regularly defends and provides coverage counsel for his marine insurance clients in coverage disputes involving Hull, P&I, and Salvage policy terms and conditions. He has litigated significant Marine Construction Charter Party contract disputes in federal court.

Michael is the appointed legal correspondent for the vast majority of the International Group of Protection and Indemnity Insurance Associations (P&I Clubs). These mutual insurance associations have insured most of the world’s ocean going and Great Lakes fleets for the past 150 years.

The following P&I Clubs have continuously designated and relied on Michael to respond for their members 24/7 to defend commercial vessel incidents arising on the Great Lakes:

For 25 years Michael has represented a Class 1 railroad in state and federal courts against a wide variety of personal injury and death claims brought by employees under the FELA as well has claims arising from crossing accidents.  He has extensive experience defending his railroad client against assertions of repetitive stress injury and illness cases as well.

Beyond his extensive maritime and railroad litigation defense experience, for almost 30 years Michael has defended several product manufacturers against thousands of asbestos personal injury and wrongful death product liability cases in Michigan state and federal courts. These include defense against assertions of asbestos-related lung and other cancers, mesothelioma and asbestosis disease claims.

Michael holds a Pre-eminent AV Peer Review and Judicial rating. He is also a member of the Maritime Law Association of the United States (MLAUS), the National Association of Railroad Trial Counsel (NARTC) and the Transportation Law Association (TLA). He is a past President and current member of The International Propeller Club Port of Detroit. He is the co-founder and Vice President of Special Kids, Inc., a charity founded in 2002 that focuses on serving special needs children and their families in Southeast Michigan.

U.S. District Court for the Northern District of Ohio

U.S. District Court for the Eastern District of Wisconsin

U.S. District Court for the Western District of Wisconsin