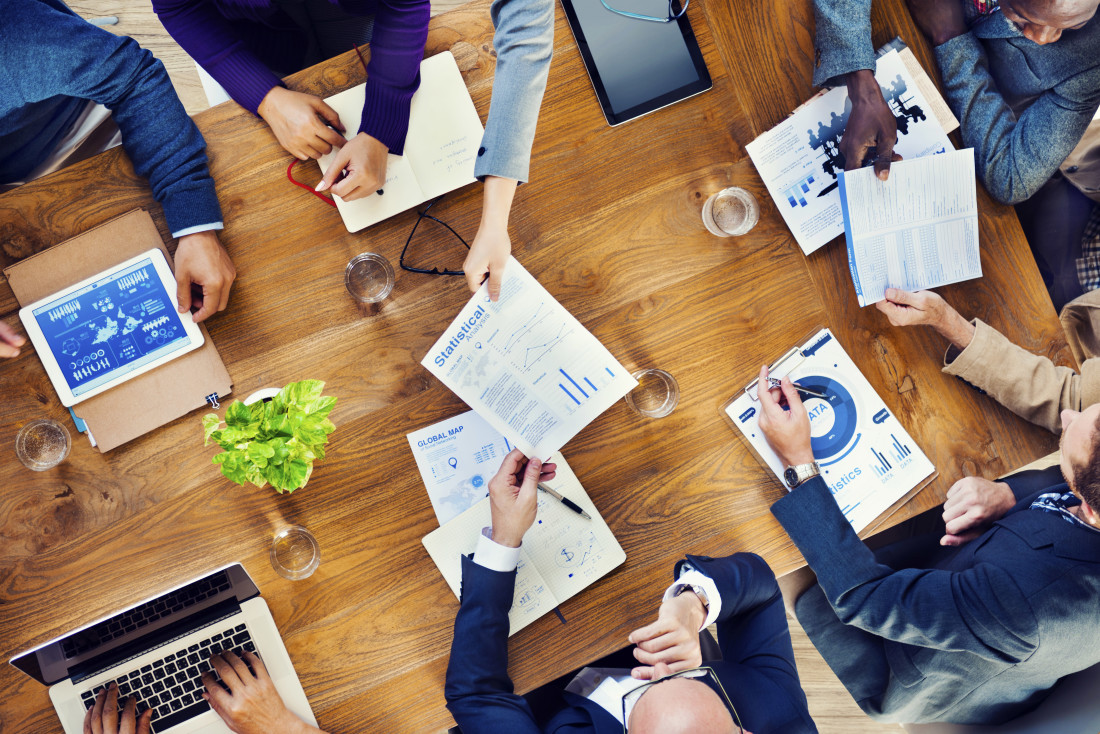 On May 22, the Small Business Association (SBA) issued a new Interim Final Rule that describes the forgiveness requirements applicable to PPP loans. These regulations largely implement the requirements of the PPP Loan Forgiveness Application that was released on May 15. Here are the highlights:

While the information in this article is accurate at time of publication, the laws and regulations surrounding COVID-19 are constantly evolving. Please consult your attorney or advisor to make sure you have the most up to date information before taking action.