Pollutant Discharges to Groundwater May Fall Within the Clean Water Act 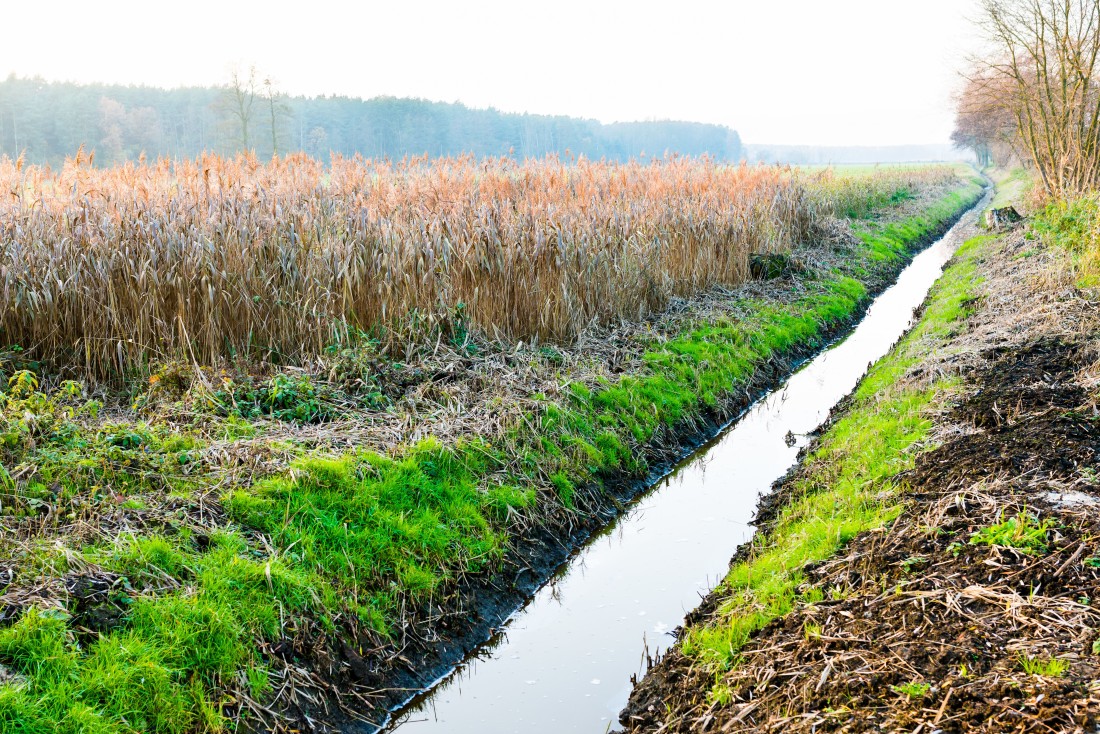 From a debate over the word “from,” the United States Supreme Court recently held in County of Maui v. Hawaii Wildlife Fund that the Clean Water Act’s permitting requirements apply to pollutant discharges that enter groundwater and eventually make their way to a Water of the United States under certain circumstances.

The case involved a wastewater reclamation facility operated by the County of Maui that did not have a Clean Water Act National Pollutant Discharge Elimination System (NPDES) permit from the Environmental Protection Agency (EPA). The wastewater facility collects sewage and partially treats it. The treated water, amounting to about four million gallons a day, is then pumped through four disposal wells into the groundwater, and less than a mile later, the groundwater—including the partially treated wastewater—is discharged into the Pacific Ocean.

The case boiled down to a disagreement over the meaning of the word “from” in the definition of the term “discharge of a pollutant.” Before reaching the U.S. Supreme Court, the District Court evaluated research and studies on discharge and held that the discharge from the wells into nearby groundwater was “functionally” a discharge into navigable water and therefore a violation of the Clean Water Act. The environmental groups won and the County of Maui appealed.

Moving forward, this case may have implications for agricultural businesses and farming operations. Operations that do not discharge pollutants directly into navigable waters may be required to obtain NPDES permits under the functional equivalent test, if pollutants found in navigable waters can be traced back to the operation and are determined to be the functional equivalent of a direct discharge.

The extent to which NPDES permits may be required for non-point source discharges by agricultural operations, such as discharged pollutants that enter groundwater, will in large part rest on how Michigan agencies and courts apply the functional equivalent test in the near future.

For more information or questions about this U.S. Supreme Court case, the Clean Water Act, or NPDES permits in general, please contact: