Dead Pigs Win in the Michigan Court of Appeals 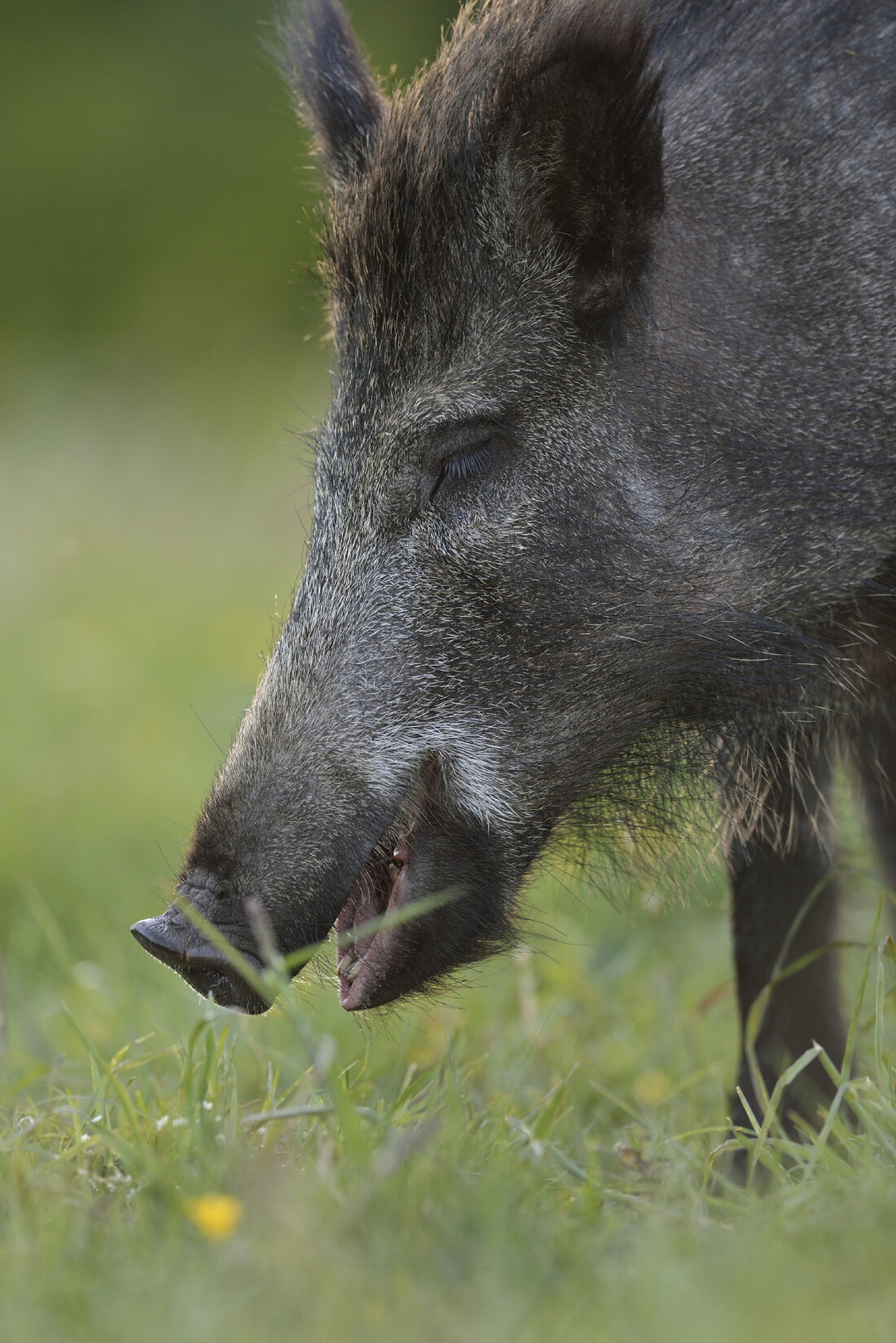 In a nearly decade-long case that has outlived the pigs at the center of the controversy, the Michigan Court of Appeals sided with the pig farmer in holding that the Department of Natural Resources’ (DNR) Invasive Species Order (ISO) did not give the farmer notice that the Russian boars he was raising were unlawful.

The pig farmer’s lawsuit against the DNR began back in 2012, and has previously been covered in Foster Swift’s Ag newsletter. At issue is an Invasive Species Order that contained a list of certain breeds and breed characteristics of boar that the DNR determined constituted an invasive species. The DNR had found that eight of the farmer’s pigs contained breed characteristics that violated the ISO, and the farmer sought a declaratory ruling and injunctive relief that his pigs did not violate the ISO. The DNR filed a counterclaim asking the court to declare that the farmer’s Russian boars were a public nuisance that the farmer had to abate.

The case has made several trips through the appellate courts, and this time was before the Court of Appeals following a bench trial. The trial court had found that the eight pigs were not prohibited under the ISO. Rather than rely on the expert testimony given in the case, the trial court examined pictures of each pig and came to its own conclusion regarding whether each pig had characteristics that made them illegal under the ISO. The trial court determined that, while each pig had some characteristics of the illegal species, those characteristics were not sufficient to find that the pigs violated the order. The Court of Appeals agreed, affirming the trial court’s decision that the eight (now dead) pigs did not violate the ISO and were not a public nuisance. The Court of Appeals noted that even the DNR's own experts had testified that they would err in favor of an owner if it could not be conclusively determined that a particular pig was prohibited under the ISO.

The trial court had also found that the ISO was unconstitutionally vague as applied to the farmer. The trial court reasoned that the ISO failed to provide fair notice of the type of pigs that could violate the order and left farmers to guess as to the number of traits a specific DNR examiner might deem relevant to justify a determination that any particular pig was illegal. However, the Michigan Court of Appeals disagreed and reversed. The Court of Appeals held that the ISO provided standards for determining what constituted an invasive species, and was not so indefinite as to result in arbitrary or discriminatory enforcement. Although applying the ISO required some subjective determinations by DNR officials, it provided standards that were clear enough that the trial court was able to apply the standards and determine whether the farmer’s pigs violated the ISO.

The full Court of Appeals decision can be found here.