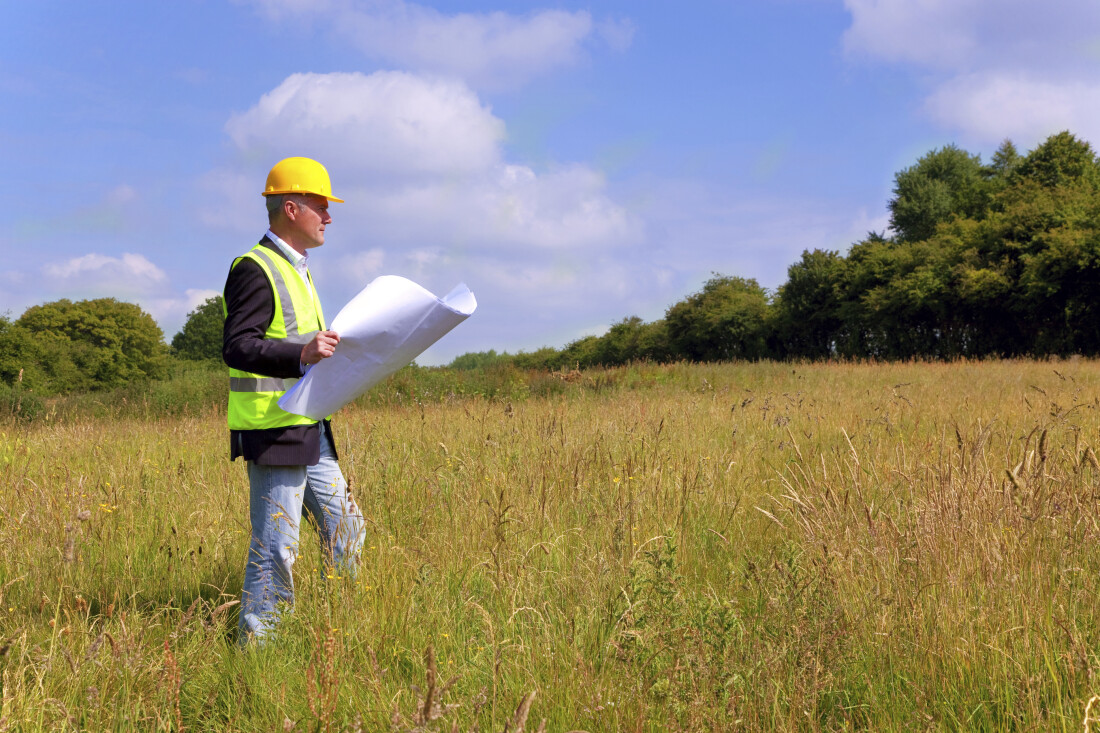 A recent Michigan Court of Appeals decision applied a six-year statute of limitations to a township’s nuisance claim against property owners who were violating the zoning ordinance – even though the nuisance was ongoing.

In Township of Fraser v Haney, Ruth and Harvey Haney began operating a piggery on their property in Fraser Township in 2006 in violation of the Township’s Zoning Code. The Haneys raised and cared for 20 domestic hogs on the property, which produced foul odors and attracted an excessive number of flies to the area, which was zoned for commercial use.

In 2016, Fraser Township sued the Haneys to abate the nuisance caused by the piggery on the property. In response, the Haneys filed a motion for summary disposition claiming the nuisance suit was barred by the six-year statute of limitations provided under MCL 600.5813.

[A] claim for the abatement of a nuisance filed by a government entity seeking injunctive relief [is] subject to the six-year general period of limitations under MCL 600.5813.

The Court further ordered that “the common law discovery rule [is] not available as a means of tolling the accrual period.” This means that the six-year statutory period for nuisance claims begins to run when the claim accrues—regardless of whether the municipality knows or has reason to know the nuisance exists.

Foster Swift's municipal attorneys can assist with these procedural adjustments and update policies as needed. Please feel free to contact us with any questions.