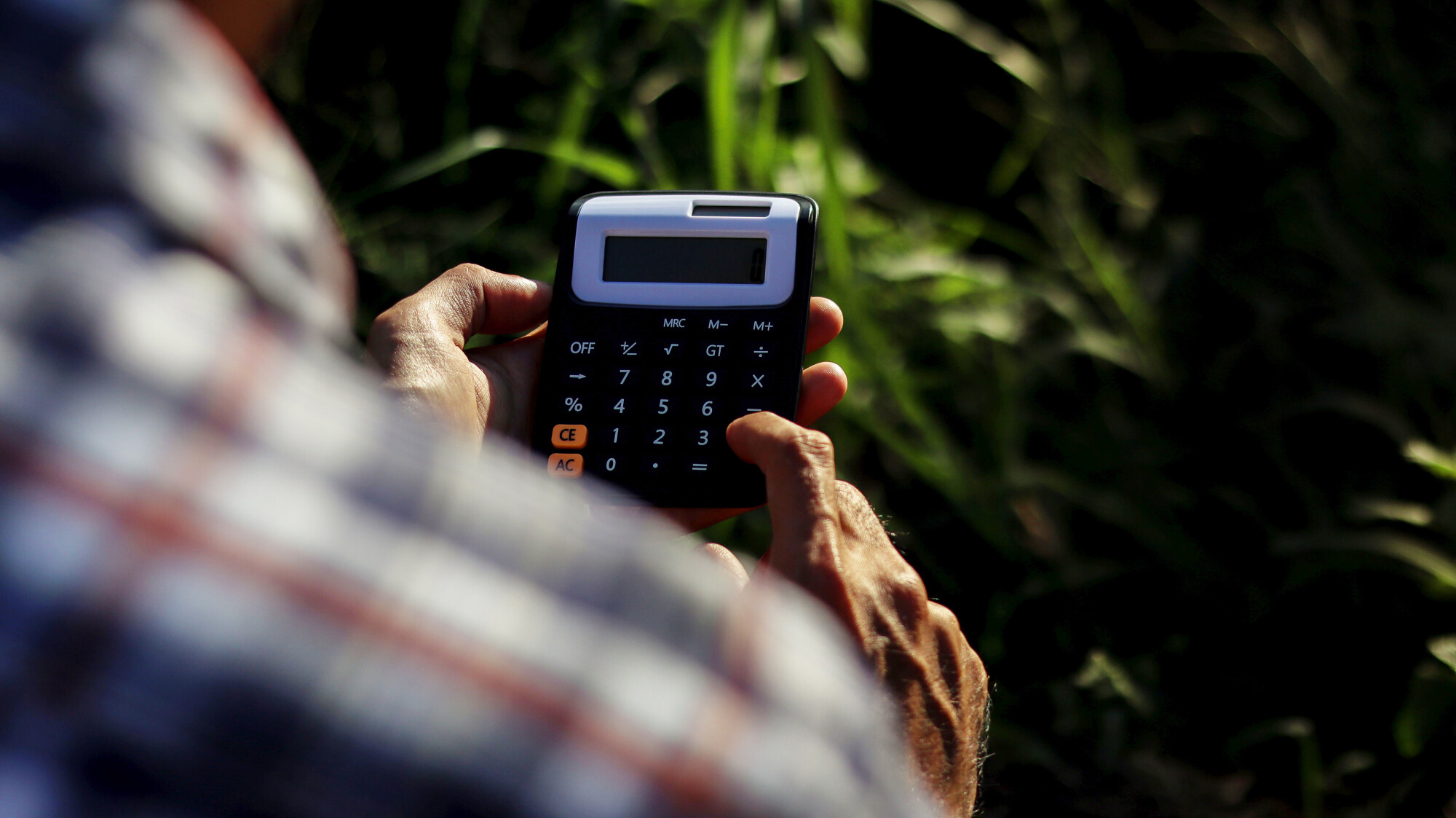 Our farm clients are uniformly concerned about changes to the tax code, especially those thinking about succession planning. For all the calls to “tax the rich”, few changes have come from Congress (so far). We are monitoring two bills.

First is Senator Bernie Sanders’ Act for the 99.5%, which would reduce the estate tax exclusion amount from $11.7 million per taxpayer to $3.5 million each. It also introduces a graduated estate tax rate, increasing the base rate from 40% to 45%, but scaling all the way up to 65%. The bill would also render ineffective many traditional planning opportunities, such as valuation discounts and intentionally defective grantor trusts.  There are a lot of married farmers worth less than $23.4 million but more than $7 million that would want to use their remaining exclusion amount before they lose it.

So why isn’t everyone lining up to use their exclusion amount? Well, the “Sensible Taxation and Equity Promotion Act”, aka the “STEP Act” would impose a tax on unrealized gains of gifted assets exceeding $1 million (in addition to increasing the highest marginal rate of income tax, imposing a new social security payroll tax, raising the corporate income tax rate, and eliminating a tax-free step up in basis on death). And all these changes are effective retroactive to the beginning of the year.

Take, for example, a married farmer who utilizes both spouses’ entire exclusion amount of $23.4 million to make gifts in 2021. The STEP Act would treat that as a deemed sale of $22.4 million in appreciated assets. Assuming zero basis and a capital gain tax rate of 39.6% (another feature of the STEP Act), this gift would result in a tax bill of nearly $9 million.

Can Congress change the rules of the game retroactively? The short answer is yes. Retroactive changes to the tax code have happened as recently as 1993, where the Clinton administration increased the corporate tax rate, added two new brackets to the top of the individual income tax rate, and increased the estate tax rate to 55%. All of these changes were effective January 1, 1993, even though the law was not enacted until August of 1993. The budget reconciliation process would not prohibit this type of legislation, so Congress could pass new tax laws on a simple majority and avoid a filibuster in the Senate.

The STEP Act is different from the 1993 legislation because it would essentially create a new type of transfer tax, instead of simply changing the rates of existing taxes. Accordingly, it would be more susceptible to constitutional challenges. Whether Congress can generate enough support remains to be seen. Farmers should be carefully laying the groundwork for any year-end succession planning now, with contingency plans in place based on what is actually passed by Congress. Waiting for finality on the law before beginning to plan will likely be too late.

If you have further questions about these developments, contact Mike Zahrt at 616.726.2223 or at mzahrt@fosterswift.com.