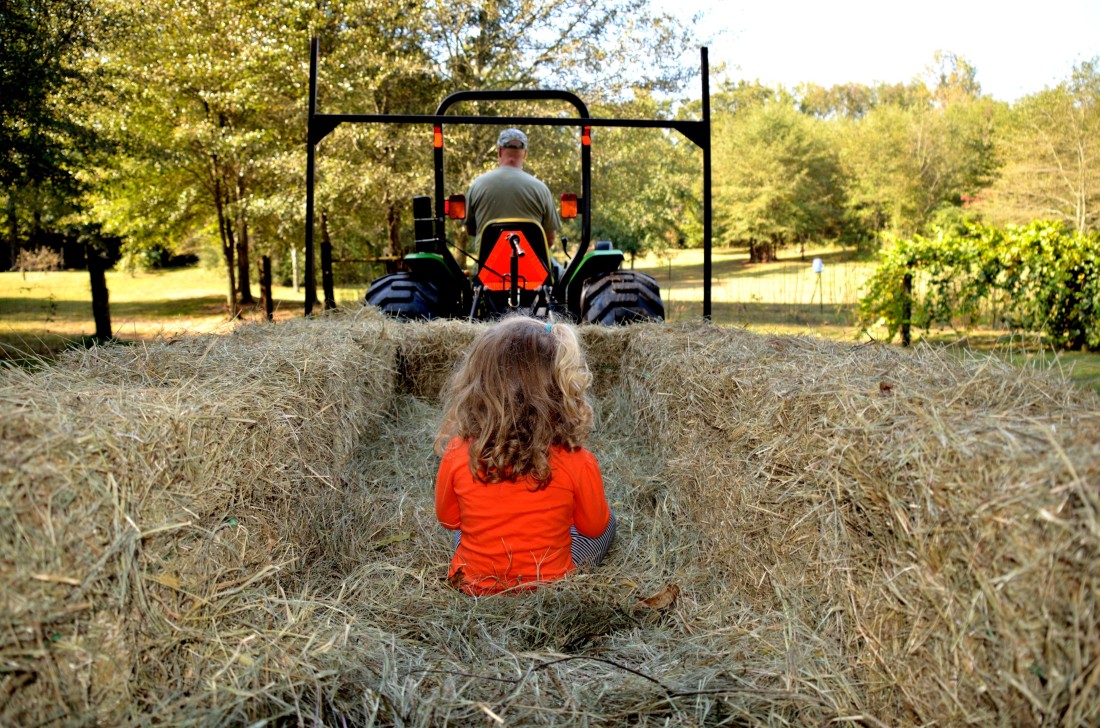 Owners and operators of farms that offer certain agritourism activities to the public, such as petting zoos, corn mazes, and horse-drawn hay or sleigh rides, sometimes assume that liability waivers or releases are not worth their attention. Many operators fall prey to common myths surrounding these documents. Let’s explore some of these myths and dispel each one.

MYTH: “Liability waivers/releases are unenforceable and ‘not worth the paper they’re printed on.’”

The fact is, courts in Michigan have shown a willingness to enforce liability releases where properly written and signed, and several court rulings exist that have dismissed lawsuits on the strength of these documents. But there are limits. Read on to learn more.

MYTH: “Everything can be released away.”

Not true. Under Michigan law, claims of gross negligence and willful and wanton misconduct cannot be released away. But claims of ordinary negligence usually can be released away as long as the document was properly worded and properly signed; so can several claims involving violations of the Michigan Equine Activity Liability Act.

MYTH: “A parent can sign away his or her minor child’s claim against an agritourism facility.”

Not true. The Michigan Supreme Court has reaffirmed that a parent or legally appointed guardian cannot release away his or her child’s right to sue. Consequently, while a release in Michigan might be capable of barring an adult’s claims, the same document may prove to be powerless against a claim brought by the signing party’s minor children.

MYTH: “A facility’s posted ‘warning’ sign is identical to a liability release so a sign eliminates the need for a release.”

Agritourism facilities sometimes post signs such as “ride at your own risk.” A sign is not the same as a liability release, however. People might deny seeing posted signs, but a liability release serves as an affirmation in writing that the signer understands risks and has agreed to release the facility from liability from the consequences of its negligence.  The written document makes a difference.

WARNING Under the Michigan Equine Activity Liability Act, an equine professional is not liable for an injury to or the death of a participant in an equine activity resulting from an inherent risk of the equine activity.

In addition, this statute specifies that “equine professionals” should include the above “warning” language in their contracts and releases.

MYTH: “A liability release eliminates the need for insurance.”

MYTH: “An old form release is just as effective as one that has been drafted by a lawyer.”

Form releases found online might be easy and inexpensive, but some of them do not account for the unique requirements of our laws in Michigan. Although no lawyer can guarantee that a release will keep you lawsuit-free, a release drafted by a knowledgeable lawyer can be an important component of an agritourism facility’s risk management efforts.

This article is not intended to constitute legal advice. Where questions arise based on specific situations, consult with a knowledgeable attorney. If you have questions specific to this article, please contact Julie Fershtman at 248.785.4731 or at jfershtman@fosterswift.com.

This article has been updated from its original publication date of January 2015.