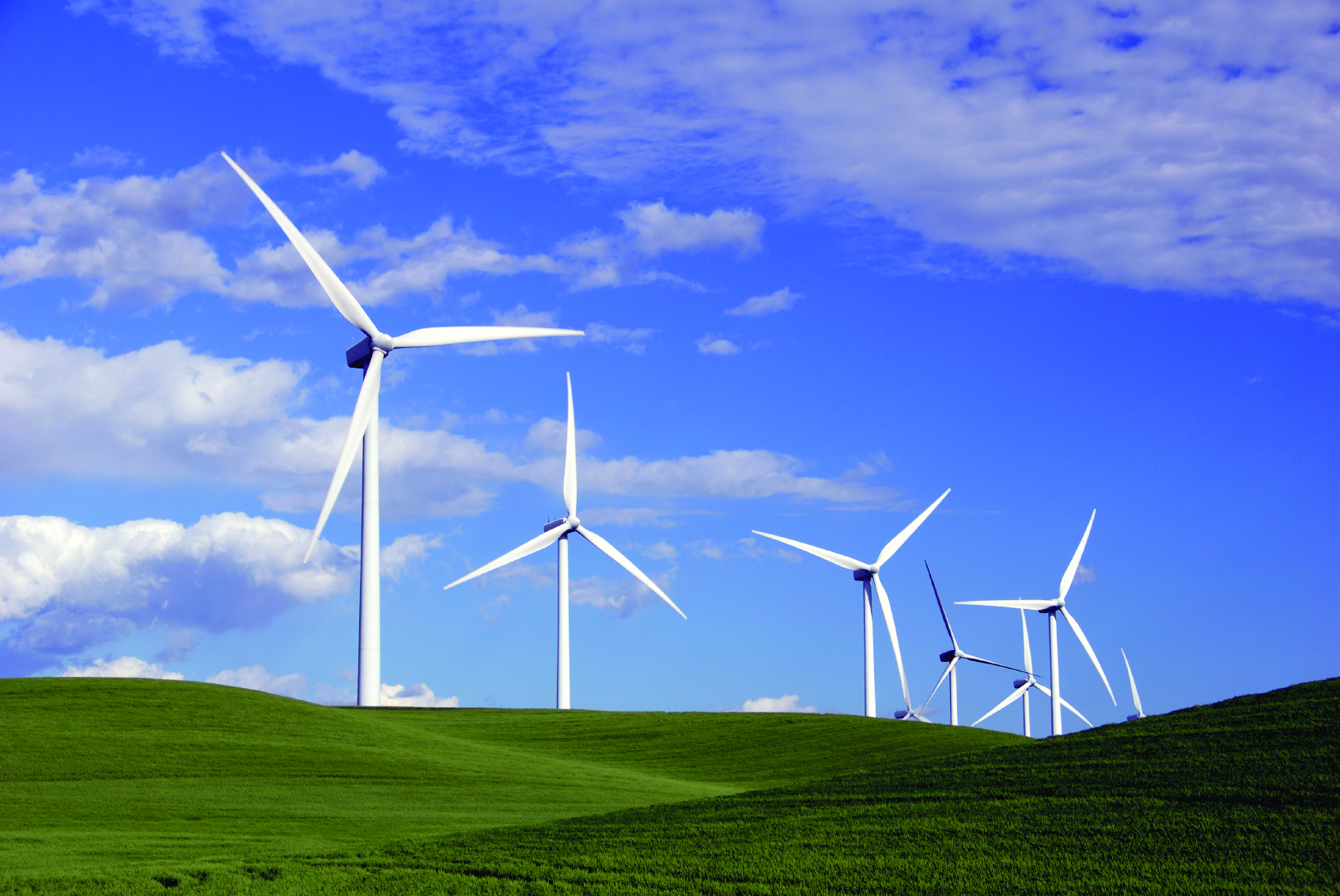 Wind power can offer economic benefits to Michigan municipalities who authorize wind farm development, while also helping to improve the environment. Among the potential benefits include new jobs as well as more tax revenue for schools and roads.

However, many communities throughout Michigan are mired in legal challenges due to changes made to the formula for taxing wind turbines over the last decade.

In 2007, the Michigan State Tax Commission established a formula for the taxation of wind turbines. The initial formula provided that each turbine’s tax liability was based on 100 percent of its value for the first year and depreciated over 15 years until bottoming out at 30 percent.

In 2011, the State Tax Commission adopted a new tax table that started at 80 percent of the true cash value of a wind turbine, and then declined to 30 percent in year seven.

The changes meant that municipalities would see less tax revenue from wind farms, and led to a flurry of tax appeals being filed with the Michigan Tax Tribunal by utilities. Media reports suggest that utilities have filed more than 1,100 appeals seeking tax refunds.

In June, the Michigan Tax Tribunal issued a ruling in favor of DTE Energy requiring Bloomfield and Sigel Townships to refund certain wind turbine tax amounts collected for tax years 2016 and 2017. Many other rulings are expected in the months (and years) to come.

These developments pose a number of challenges for municipalities, including the time and expense involved in fighting tax appeals, as well as making adjustments to budgets based on the prospect of less tax revenue in the future (and perhaps refunding some that has already been collected).

The Michigan legislature is taking steps to address these issues. In May, the Michigan Senate introduced Senate Bill 441 which would establish a new valuation table into law that would apply “retroactively to the determination of the true cash value of any wind energy system subject to an appeal still pending on the effective date of the amendatory act that added this subsection concerning property taxes levied on or after January 1, 2016.”

We will continue to monitor developments with respect to this legislation. In the meantime, if you have any questions about these issues, require assistance with a property tax appeal or other matters related to wind turbine systems, please contact a member of Foster Swift’s municipal practice group.