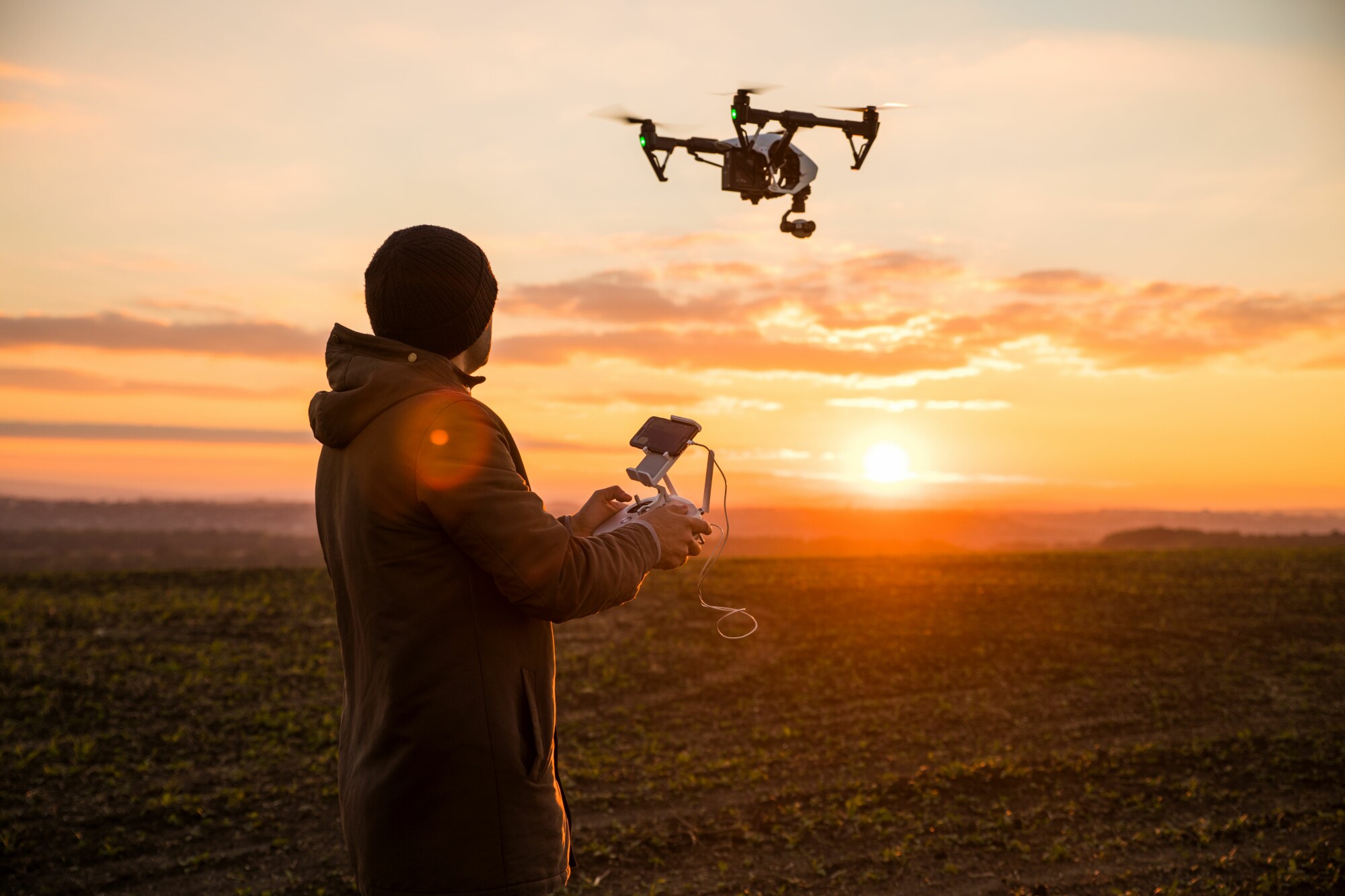 In Long Lake Township v Maxon, the Township suspected township resident, Maxon, was storing junk cars and materials on his property in violation of the Long Lake Township Zoning Ordinance. The Township hired a third-party to conduct drone surveillance over Maxon’s property and take aerial photographs of the property not generally visible to the public. The Township filed a lawsuit against Maxon to abate the zoning violations and provided the aerial photographs as evidence. Maxon filed a motion with the court to suppress the photographs claiming the drone surveillance constituted an illegal search under the Fourth Amendment.

On appeal, the Michigan Court of Appeals reversed the trial court’s determination holding that:

Drone surveillance of this nature intrudes into persons’ reasonable expectations of privacy, so such surveillance implicates the Fourth Amendment and is illegal without a warrant or a traditional exception to the warrant requirement.

The Court distinguished this case from Florida v Riley providing that “low-altitude, unmanned, specifically-targeted drone surveillance of a private individual's property is qualitatively different from the kinds of human-operated aircraft overflights permitted by . . . Riley.”

Foster Swift's municipal attorneys can assist with preparing and obtaining administrative search warrants. Please feel free to contact us with any questions.