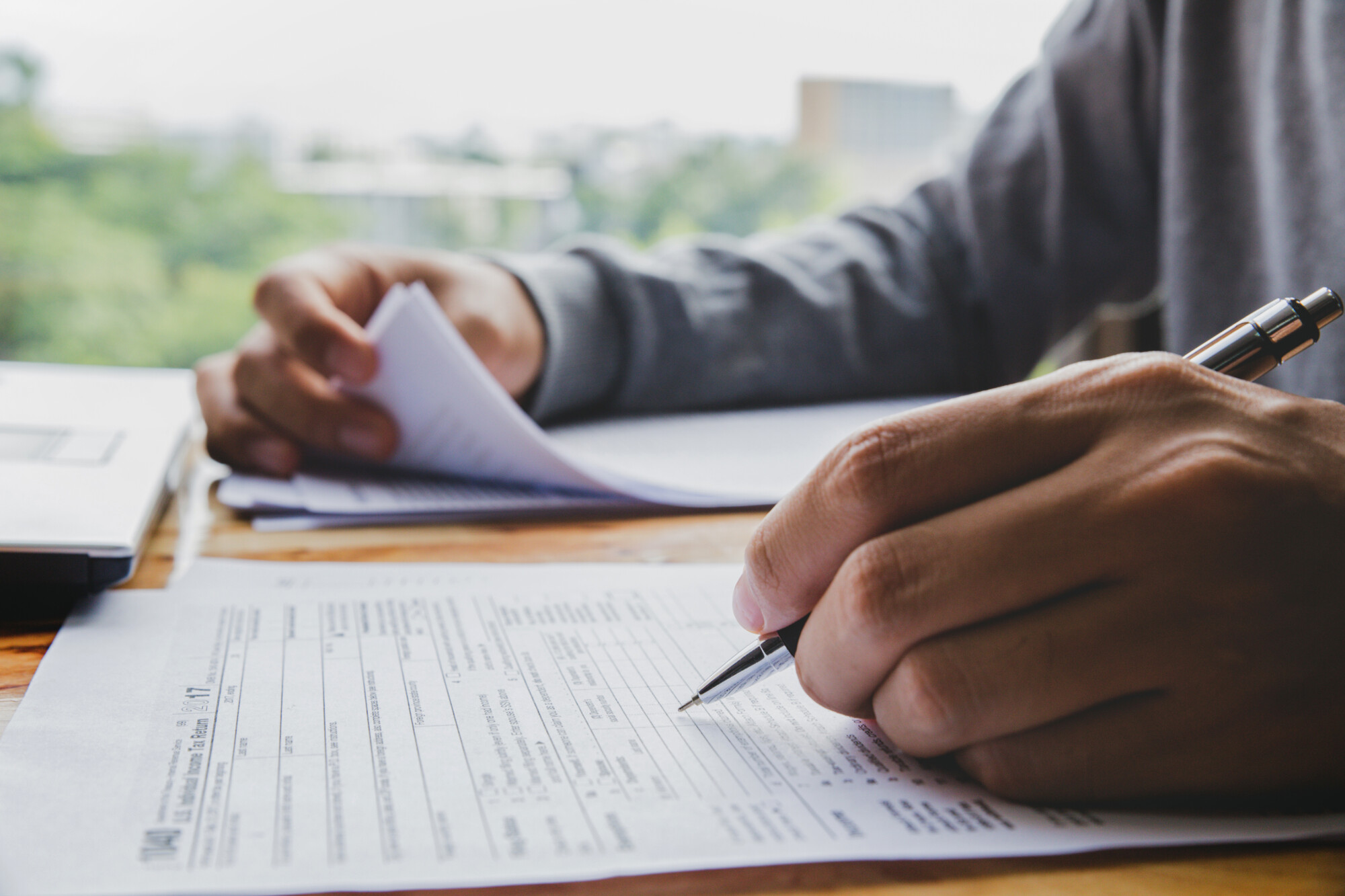 The Corporate Transparency Act (CTA), signed into effect in early 2021, is set to dramatically change reporting requirements for small and medium-sized businesses and organizations. For the first time, the legislation will mandate that qualifying businesses self-report information about the people who lead or have influence over them, as well as information about the business itself. All the information will be added to a federally managed database.

With the change being the first time that many companies and entities must file with the government, we’ve outlined several things to know about the CTA:

The effect on companies

Some attorneys estimate that upwards of 90% of all businesses will be required to file certain financial and ownership information with the federal government. Once filed, the information will be added to a database that is accessible by federal law enforcement officers and agencies, and with court approval, other national intelligence and enforcement agencies. It would also allow certain international enforcement bodies to access the records if an inquiry was made in conjunction with a request from a U.S. law enforcement agency. The law also makes it available to private financial institutions and their regulators, if given the consent of the reporting company, and state law enforcement, upon court approval.

The Financial Crimes Enforcement Network (“FinCEN”), which is enforcing the law, has been in the midst of continued rulemaking since April 2021 and issued rules last December governing who needs to report, what the exceptions are to reporting, what needs to be reported, consequences of not reporting, and timelines.

There are several exceptions to whom must report. Companies who already report their beneficial ownership, certain service providers, inactive businesses, tax-exempt entities, and large operating companies with more than 20 full-time employees, a physical office in the U.S., and more than $5M in gross receipts, are exempt from the CTA’s reporting requirements. Those exemptions apply to securities issuers, certain government authorities, certain banks and credit unions, venture capital funds, and money transmitting businesses, to name only a few.

The Treasury Department has offered additional rules around individuals with “substantial control”, including people with influence over important matters of the company. That could include people with influence over the dissolution of the company or any merger or acquisition activities, people who have a say in determining major business moves or investments, people with say over the budget or contracts, and generally any others that exert similar influence.

The timeline, implementation, and penalties

In theory, compliance could take effect at any time in 2022, though that is unlikely to happen. The final rule is still being considered, and even after it is administered, will likely be phased in over the course of 12 to 24 months.

After the exact timing is determined, already formed companies will be grandfathered in and required to file the information within one year. Newly formed companies, however, will have to file within 30 days of formation.

Though we haven’t yet seen to what degree they will be enforced, the CTA outlines fairly severe penalties for non-compliance or fraud, which they define as anyone or any entity that, “willfully provides, or attempts to provide, false or fraudulent information or willfully fails to report when required.”

If your business or organization has questions or concerns about the requirements of the Corporate Transparency Act, please contact Rob Hamor at 248.785.4737 or rhamor@fosterswift.com.