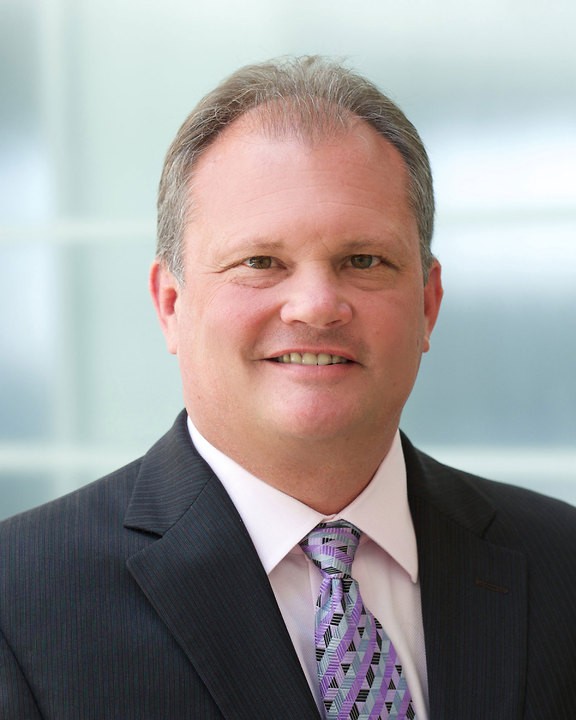 Currently, Brian Goodenough chairs the firm's Employer Services Practice Group where he practices municipal law, zoning and land-use disputes and workers' compensation law. Previously, he served as a member of the firm's Executive Committee and as an officer of the firm.

His practice focuses on:

Brian has been recognized for his insurance defense work on behalf of his municipal clients. This includes being named Attorney of the Year in 2003 by Michigan’s largest insurer of municipalities. He has been named to Best Lawyers in America in Municipal, Real Estate and Workers’ Compensation law.

Brian was an adjunct professor for 20-plus years at the Thomas M. Cooley Law School, where he has taught land-use and zoning law. In addition, he is an active member of several civic groups, including the Lansing Regional Chamber of Commerce, where he has served as the group’s Chair and as its General Counsel. Brian has served on the Board of Directors for Ele's Place.

Brian started as an associate at Foster Swift in 1989. In 1996, he became a shareholder.

Attorney of the Year for 2003, Mid-West Claims for Municipal Insurance Defense