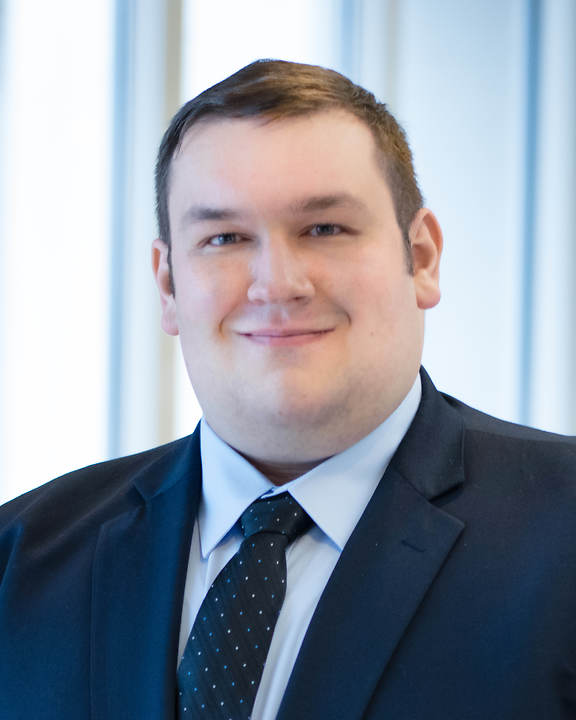 Brandon is one of the firm’s one-stop-shop litigators who represents individuals, companies, financial institutions, and municipalities in varying matters. There is no case too large or too small for Brandon. Whether it is a dispute less than $25,000 in value; defending class actions; navigating complex, bet-the-company litigation; or following a judgment debtor into bankruptcy, Brandon has handled all types of cases ranging from simple residential/commercial landlord-tenant proceedings to multi-million dollar commercial or business disputes. Brandon often takes cases through all stages of the litigation process in both the state and federal court systems, including trial and appeals. He also frequently handles disputes before and against state and federal administrative agencies. He works diligently to achieve results that align with his client’s objectives.

Brandon’s legal practice is diverse. He has assisted clients in many types of disputes, with the most common being:

Growing up in Michigan’s Thumb (Huron County), a predominantly agricultural community, Brandon learned the value of a long day’s work and the necessity of taking pride in his work. He put those skills into practice and achieved the rank of Eagle Scout while in high school. Brandon continues to apply the life lessons and skills of his upbringing on a daily basis, often starting his day well before sunrise to work on client matters.

Brandon attended Michigan State University's College of Law for his legal education where he was a member of the King Scholar Honors Program and graduated in the top four percent of his class. He learned the inner workings of the court system while in law school by serving as a law clerk in the Michigan 29th Judicial Circuit Court, as an extern to the United States Bankruptcy Court for the Western District of Michigan, and as an intern for the Federal Public Defender for the Western District of Michigan.

Below are some highlights of Brandon’s litigation successes: