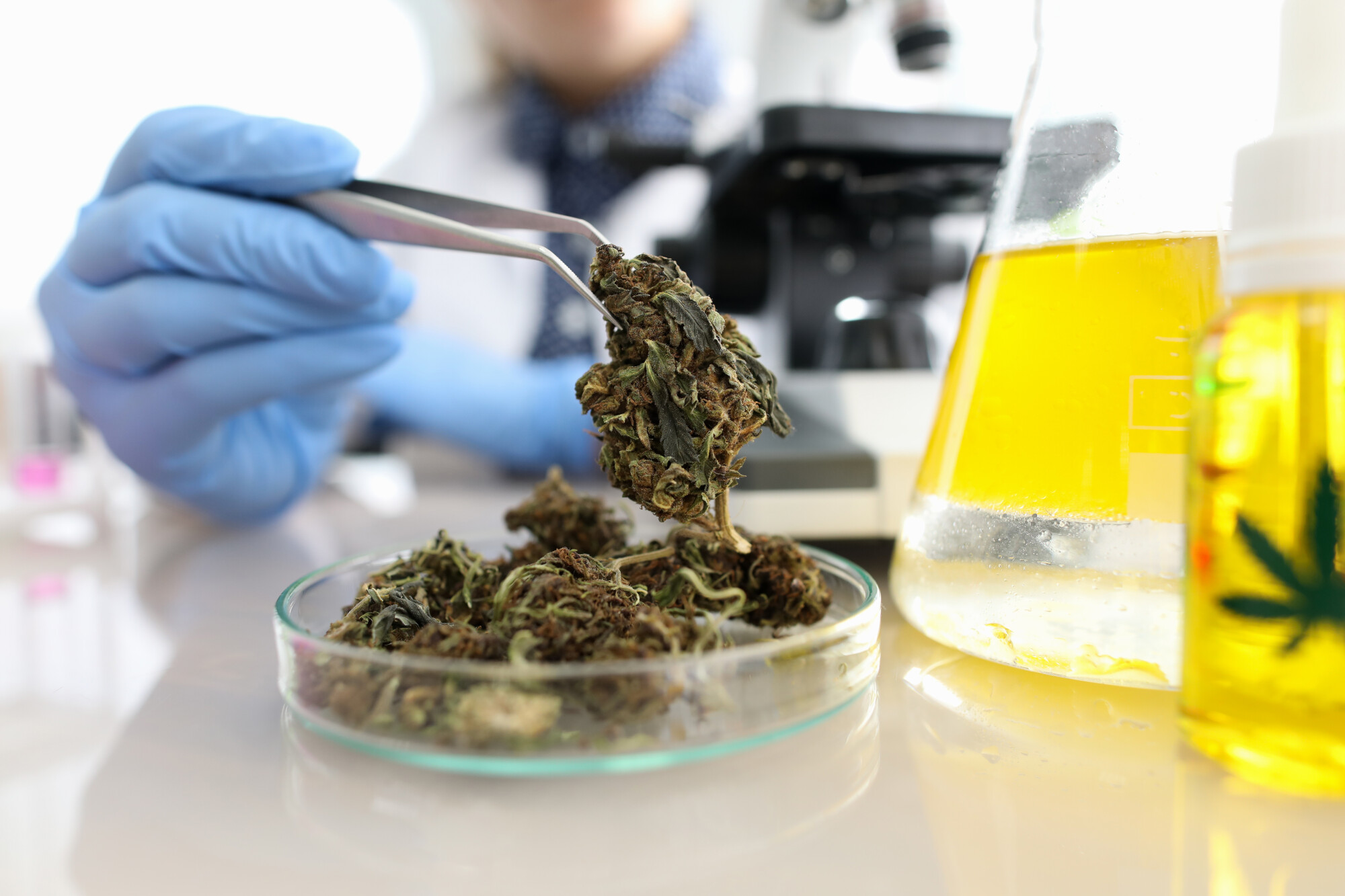 On February 11, Governor Gretchen Whitmer announced that the Michigan Marijuana Regulatory Agency would now be renamed the Cannabis Regulatory Agency. This move consolidates the state’s regulatory bodies that oversee cannabis and hemp processing, distribution, and sale.

As part of the executive order, all of the “authorities, powers, duties, functions, and responsibilities” that were held by the Department of Agriculture and Rural Development when it comes to licensing and regulating processor-handlers under the Industrial Hemp Research and Development Act now are the responsibility of the Cannabis Regulatory Agency. The Agency is allowed to create rules in or to regulate cultivating, distributing, processing, and selling industrial hemp. Additionally, the agriculture department will continue to oversee hemp cultivation. According to the executive order, the “expertise of the Michigan Department of Agriculture and Rural Development necessitates their continued regulation of the cultivation of hemp.”

The executive order is slated to take effect within 60 days. According to the Governor, the consolidation of the agencies will have a number of positive effects on the state, especially as it pertains to the economic benefit of enhancing the state’s growing cannabis industry.

"Consolidating multiple government functions into the newly named Cannabis Regulatory Agency will help us continue growing our economy and creating jobs," said Governor Whitmer. "And to be blunt-safe, legal cannabis entrepreneurship, farming, and consumption helps us put Michiganders first by directing the large windfall of tax revenue from this new industry to make bigger, bolder investments in local schools, roads, and first responders."

We will continue to monitor and keep you up to date on major changes in the cannabis industry. If you have further questions about how we can assist or advise your business on the legal landscape surrounding cannabis issues, please contact Dave Russell at 517.371.8150 or drussell@fosterswift.com.