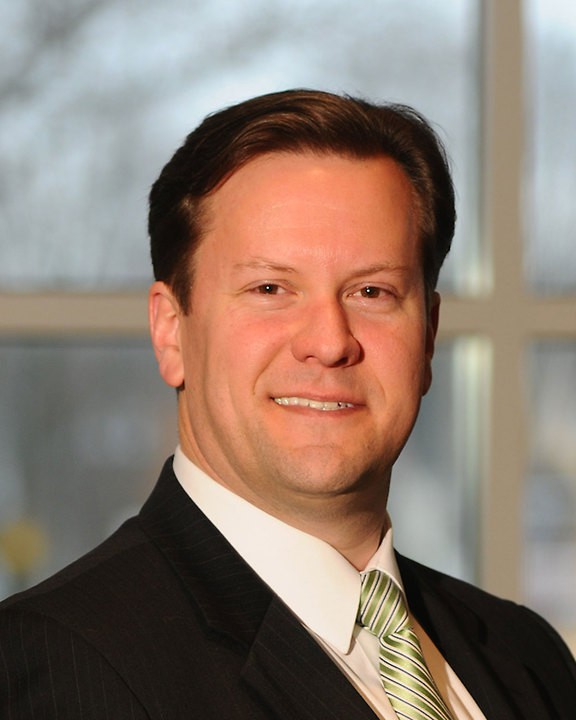 Steve Smith devotes his practice to advising and representing individuals, businesses, and associations in the broad spectrum of real estate and property matters, as well as corporate issues, and counseling and representing families and individuals in matters of wills, estates, and trusts. Steve has extensive experience working with and assisting a variety of clients, including property owners and entrepreneurs; buyers, sellers and developers of property; corporations and LLCs; condominium and homeowner associations; and big families, young couples, and empty nesters. Steve has presented at seminars and authored numerous articles, including a piece on condominium association boards which appeared in Michigan Real Property Review, the official journal of the State Bar’s Real Property Law Section.

A native of Coloma, Michigan, Steve is still known in Southwest Michigan for having represented the University of Notre Dame on the Jeopardy! College Championship. After graduating magna cum laude from Notre Dame, Steve earned his law degree at Georgetown University Law Center in Washington, D.C, where he served on the editorial staff of the Georgetown Journal of Legal Ethics. He practiced law in both the public and private sectors for nearly a decade in Washington, D.C. and Virginia, and has been in private practice in Michigan since 2007. A local history buff, Steve has twice been published in Michigan History Magazine.