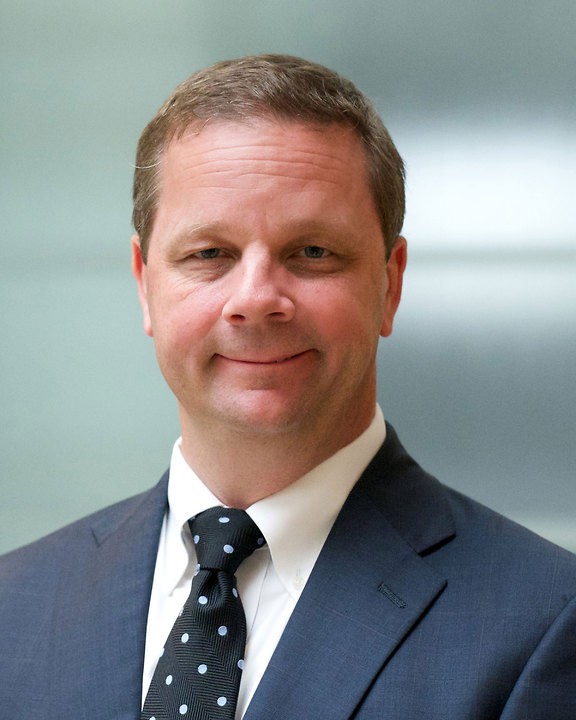 Stephen Lowney is a shareholder in the Lansing office of Foster Swift whose legal practice is in the business and tax areas, with an emphasis on employee stock ownership plans (ESOPs), 401(k) plans, other  defined contribution plans and other forms of executive equity compensation benefits.

Steve has spoken and written on numerous topics. He regularly speaks on ESOP-related subjects to local, regional and national organizations along with interested groups.

Steve has served as an adjunct professor at Thomas M. Cooley Law School in Lansing, Michigan. He has been listed in Best Lawyers® in America since 2005. Since 2007, Steve has been selected by his peers for inclusion in the Michigan Super Lawyerslisting from 2007 through 2015. Steve has presented several national webinars for the National Center for Employee Stock Ownership (NCEO).