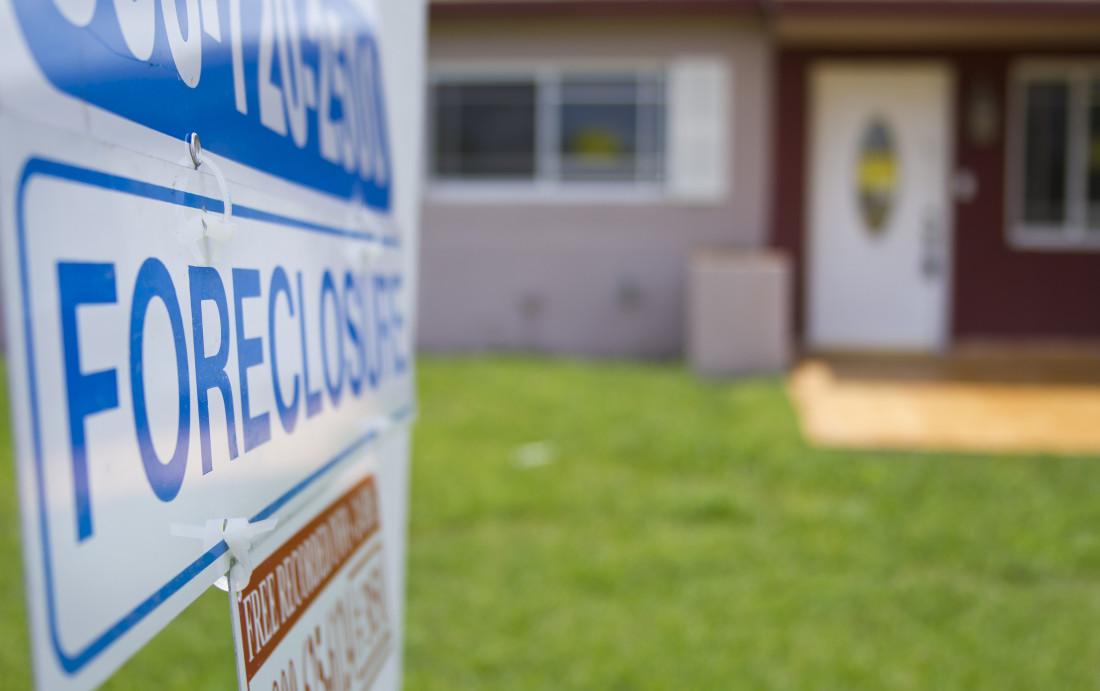 The Michigan Supreme Court’s recent ruling in Rafaeli, LLC v Oakland County, Docket No. 156849 (July 17, 2020), presents a substantial change to the manner in which Michigan municipalities must deal with surplus proceeds from tax-foreclosed properties. Put simply, foreclosing units of government which sell property to satisfy a tax debt must disburse all surplus proceeds back to the title owner at the time of the foreclosure. It is a violation of the Michigan Takings Clause to retain the surplus proceeds in excess of what is necessary to satisfy the tax burden. To the extent that the General Property Tax Act (GPTA) allows this, it has been ruled unconstitutional.

The case involved two plaintiffs, Rafaeli and Ohanessian, both of whom had outstanding tax debts owed to defendant Oakland County including unpaid taxes, interest, penalties, and fees. Rafaeli’s tax burden of $285.81 remained unpaid and eventually led to a foreclosure action in which the County sold the property for $24,500. Similarly, Ohanessian’s tax burden of $6,000 led to a public auction wherein his property was sold for $82,000. In both circumstances, the County used a portion of the sale proceeds to pay the outstanding debt but retained the surplus.

The Michigan Supreme Court (MSC) held that the plaintiffs are indeed entitled to the value of surplus proceeds as just compensation from a tax-foreclosure sale. The Court explained that the right to surplus proceeds is just one of many possible property rights, and it is distinct from the interest in the property itself. The Court held that the trial court’s reliance on the term “forfeiture” in the GPTA was distinguishable for forfeiture in the context of criminal assets and does not mean that debtors forfeit all of their property rights in a tax foreclosure. The Court further held that Article 10, § 2 of the Michigan Constitution affords property owners with an even greater protection than the federal constitution when taking private property for public use under the power of eminent domain. Here, the Court understood that the property being taken for public use was the surplus proceeds, separate from the ability to sell the property to satisfy a tax burden. The Court held that to the extent the GPTA allows the government to retain the surplus after the tax debt is satisfied, the GPTA violates Michigan’s Takings Clause.

The Court points to a number of cases to show that a property owner’s right to surplus proceeds is well-established.

Read together, Lawton and Nelson establish that the Takings Clause under the U.S. Constitution may afford former property owners a remedy when there is a statutory right to proceeds from a surplus sale and the government fails to honor that statutory interest. Based on Seaman and Dean, Michigan recognizes the inherent right of a property owner to collect on surplus proceeds from a tax-foreclosure sale.

Here, the GPTA is silent with respect to any statutory disbursement of the surplus proceeds to the former owner and does not provide any right for such an owner to make a claim to the proceeds.  However, the legislature is unable to restrict the rights granted by Michigan’s Takings Clause, as both the GPTA and common law property rights are secondary to the Michigan Constitution.

The Court clarified that Michigan’s Constitution limits government taking to only that property which is necessary to serve the public. In this case, the amount needed to serve the public is only the amount of the outstanding debt, and nothing more. In making a takings claim, a plaintiff must first establish a vested property right under state law. Here, Plaintiff established precisely that right with respect to the surplus proceeds through the common law. Accordingly, withholding or restricting excess proceeds is a taking for which just compensation is due.

Based on the ruling in Rafaeli, LLC v Oakland County, plaintiffs were entitled to the value of surplus proceeds as just compensation. This holding suggests that any former property owner whose properties were sold at tax-foreclosure sale for more than the amount owed in unpaid taxes, interest, penalties, and fees may have a cause of action to seek recoupment of that surplus from the foreclosing government.

If you have questions or believe your municipality may be impacted by this ruling, please contact a Foster Swift municipal attorney for a consultation.