Committee on Foreign Investment in the United States: A Brief Review of the Recent Changes to CFIUS 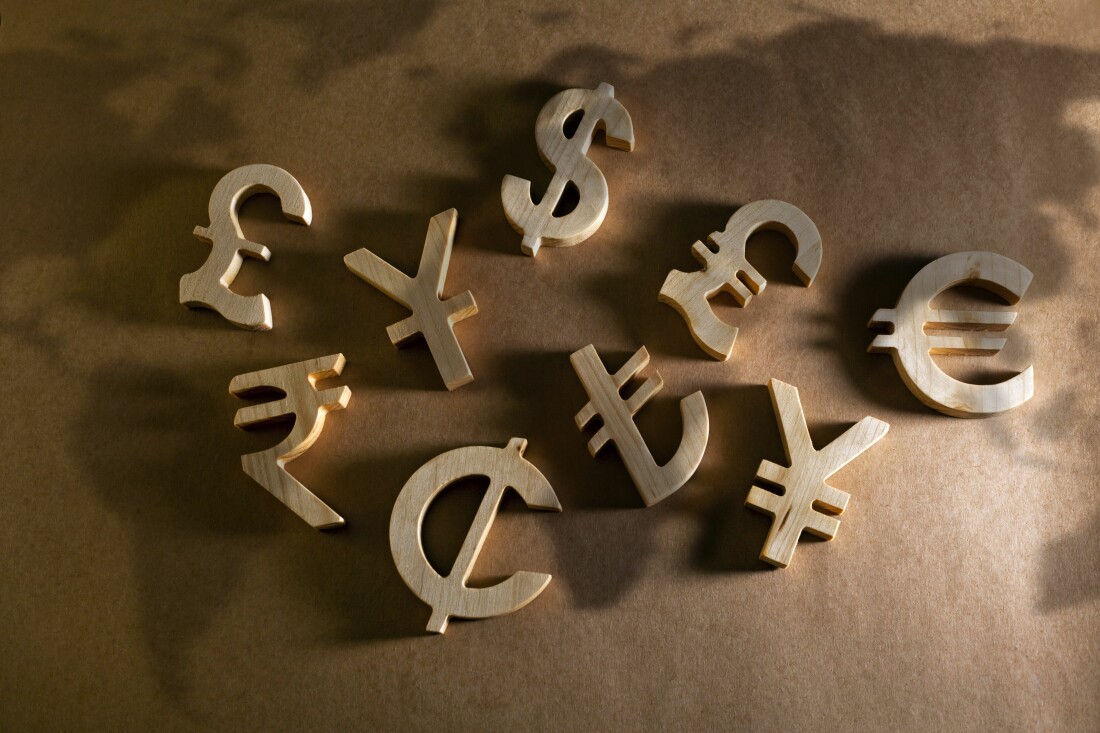 To protect your international business transactions, avoid a penalty of $250,000 per violation, and avoid unwinding your transaction after completion, a company who is seeking foreign investment must be aware of the Committee on Foreign Investment in the United States (“CFIUS” or “Committee”) and its strict rules surrounding foreign investment. To avoid the headache, read this article and consider whether you should contact one of the attorneys at Foster Swift to discuss your foreign investment opportunities.

CFIUS is a multi-agency governmental body that is comprised of nine cabinet-level Executive Branch agencies and offices, along with other agencies. CFIUS was created over 30 years ago to address national security concerns while enhancing the confidence in investment made in the U.S.

In August 2018, President Trump signed into law the Foreign Investment Risk Review Modernization Act of 2018 (“FIRRMA”). FIRRMA updates and modernizes CFIUS by expanding the scope of transactions subject to CFIUS review. Historically, CFIUS only covered transactions where the result would be control of a U.S. business by a foreign person and the filing process was wholly voluntary. FIRRMA drastically expands the scope of covered transactions and permits CFIUS to also review transaction that do not result in control by a foreign person. The expanded regulations continue to permit CFIUS to review transactions where two companies engage in a joint venture or other similar arrangement where a foreign person could control the U.S. business.

In 2020, CFIUS issued updated regulations that relate to mandatory filings under CFIUS. Mandatory filings are no longer triggered by a transaction within a specific industry, but rather the regulatory scheme focuses on the export controls that would apply to the critical technologies owned or used by the TID U.S. Business. The latest regulations became effective October 15, 2020 (the “Rule”).

Below we outline some of these specifics and provide some practical guidance to analyze whether your company may be subject to a mandatory filing.

What businesses are covered by CFIUS?

The Rule uses the term “TID U.S. Business.” A TID U.S. Business is one that: (1) produces, designs, tests, manufactures, fabricates or develops one or more critical technologies, as defined below; (2) performs critical infrastructure functions including owning or operating an internet protocol network or telecommunications services; or (3) maintains or collects, directly or indirectly, sensitive personal data of U.S. citizens.

Note that to determine whether CFIUS mandatory declaration requirement apply, each U.S. business will need to determine how its products and technologies would be classified for export, even if the company does not export some or any of its products or technology. If a license requirement or regulatory approval exists with respect to the transfer or access by the foreign investor or its owners to the critical technology, then a mandatory filing requirement may exist.

Who is a “foreign person”?

What investments are covered?

Example: Corporation A proposes to acquire a 4% non-controlling equity interest in Corporation B. Corporation B is an unaffiliated TID U.S. Business that operates a container terminal at a strategic seaport within the National Port Readiness Network (Terminal B). Pursuant to the terms of the investment, Corporation A will have approval rights over which customers may utilize Terminal B. The proposed investment therefore affords Corporation A involvement in substantive decision making of Corporation B regarding the management, operation, manufacture, or supply of covered investment critical infrastructure.

Transactions that do not afford the foreign person any access, rights, or involvement (as specified by the Rule) are not covered investments.

CFIUS jurisdiction may also cover some real estate transactions with U.S. businesses. This may include the purchase, lease, or concession of “covered real estate.” CFIUS’s jurisdiction is limited to real estate in or around specific sites – including certain airports, military installations, and other “sensitive” properties owned by the U.S. government, although there are some exceptions to this part of the Rule. If real estate leases or acquisitions are involved in a proposed transaction involving a U.S. business, the CFIUS requirements should be reviewed by legal counsel as part of the transactional due diligence.

The list of what must be included in a declaration under the Rule is extensive. Required information includes (1) the names of the parties, (2) a description of the nature of the transaction, (3) the percentage of economic interest acquired, (4) total transaction value, (5) all sources for financing, (6) whether the U.S. business has multiple classes of ownership, and (6) expected completion date of the transaction, among other transaction details. Similar information is requested for the submission of notice, although a notice requires additional and more extensive information.

Note that CFIUS is permitted to assess and collect fees with respect to its review of covered transactions. The fees are associated with the value of the transaction.

If your business is considering entering an investment transaction, or other transaction that you think may be covered by CFIUS, please contact Amanda Dernovshek, the author of this article.

This article is for general information purposes only and SHOULD NOT BE CONSIDERED LEGAL ADVICE. The legal landscape surrounding this topic is novel and has changed drastically through the year.  Please note that there are also other additional advance notices and approval requirements for some foreign ownership or control transaction, including for example requirement under the International Traffic in Arms regulations to provide pre-closing notice to the State Department of transfer of ownership or control to a foreign person or entity under certain circumstances. If you have questions about how this information applies to specific circumstances, please contact a Foster Swift business & tax attorney before taking any action.