No Justice for Unclean Hands 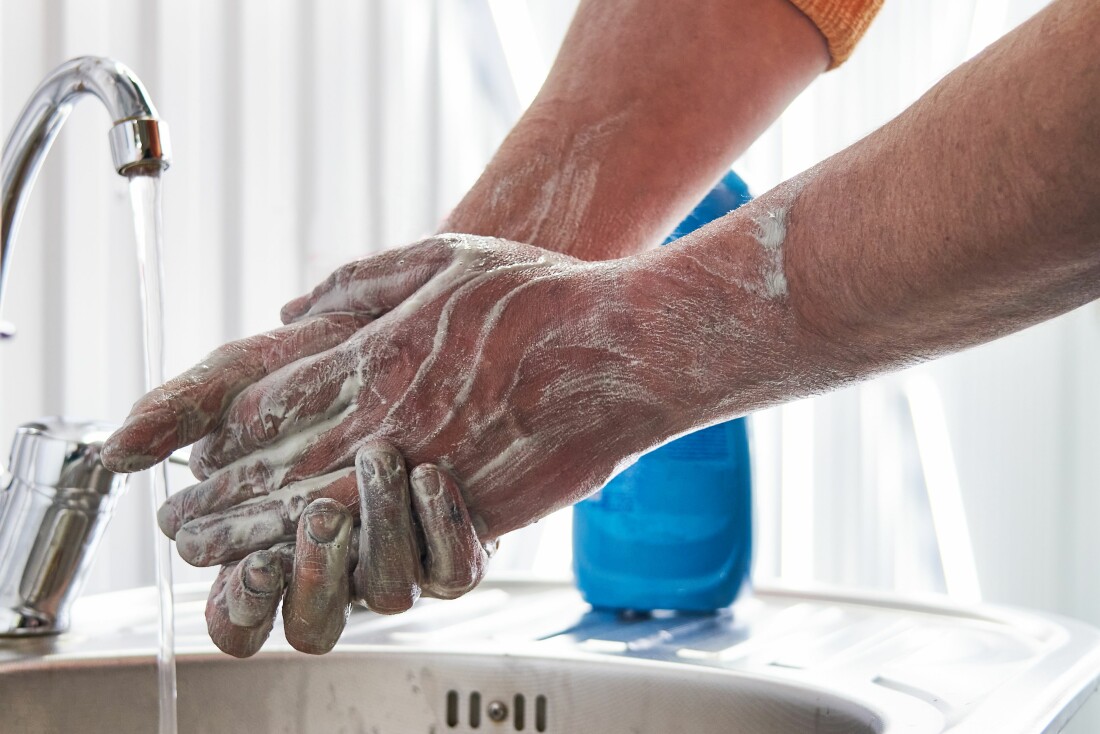 Occasionally, plaintiffs in legal cases have acted unethically or in bad faith with respect to the issue in front of the court. In these circumstances, it may be possible for the defendant to assert a defense supported by the doctrine of unclean hands.

What is the Doctrine of Unclean Hands?

The unclean hands doctrine applies to cases where the plaintiff has acted unethically in connection to the circumstances that have led to the suit. Its intent is to keep a person from abusing the justice system in order to benefit from a situation they created by acting in bad faith. By doing so the unclean hands doctrine protects both the court and the involved parties. The unethical behavior does not have to be criminal nor enough to justify independent judicial proceedings, but must be a willful act directly related to the issue in court.

When does the defense apply?

In law, there are two types of claims – legal and equitable. Legal claims are pursued when a defendant’s actions have caused the plaintiff to suffer an economic loss. The intent of the claim is for the plaintiff to be awarded monetary damages in order to make him whole. An example would be a car accident in which the defendant has been ordered to pay the plaintiff a certain amount of money in order to compensate her for any medical bills or missed wages caused by the crash.

An equitable claim asks the court to order a person to do or not do a particular act. This order is called an injunction and its goal is to prevent a future harmful action or to provide relief from something that cannot be fixed by money. An equitable claim would be appropriate for a person who is having issues with trespassers. A court could order the trespassers to stop entering the property.

Despite the unclean hands defense being almost exclusively an equitable remedy, Michigan courts have carved out a unique exception to the rule allowing it to be applied on the basis of litigation misconduct. The authority to dismiss a lawsuit for litigant misconduct is applicable in both equitable and legal claims. This is rooted in the court’s interest in protecting both its own integrity and that of the judicial process. Two primary Michigan cases have opened the door to this application.

In Cummings v. Wayne County Mich, App 249; 533 NW2d 13 (1995), the presiding judge used the doctrine to dismiss a personal injury case in which the plaintiff sought monetary damages. The plaintiff attempted to prevent valuable defense medical experts from testifying by sending the witnesses death threats and vandalizing their homes. The court determined that such behavior posed a danger to the judicial process and dismissed the suit.

The Michigan Supreme Court also approved this use of the doctrine in Maldonado v. Ford Motor Co, 476 Mich 372 (2006). The Supreme Court upheld the dismissal of a legal action alleging employment discrimination and seeking monetary compensation. The Trial Court chose to dismiss the case under the unclean hands doctrine after the plaintiff and her counsel attempted to taint the jury pool prior to trial. Both the plaintiff and her attorney released inadmissible evidence to the media several times despite the judge ordering them to stop and warning them of the risks of continuing their actions. Because they failed to comply, the judge determined they were guilty of litigation misconduct and dismissed the case.

If you are involved in a pending or potential litigation claim and believe a party may have acted in poor faith or is guilty of litigation misconduct, you can contact me at Foster Swift to discuss what options you may have to address the situation.