Solar Leases: Ten Things That Every Landowner Should Keep in Mind 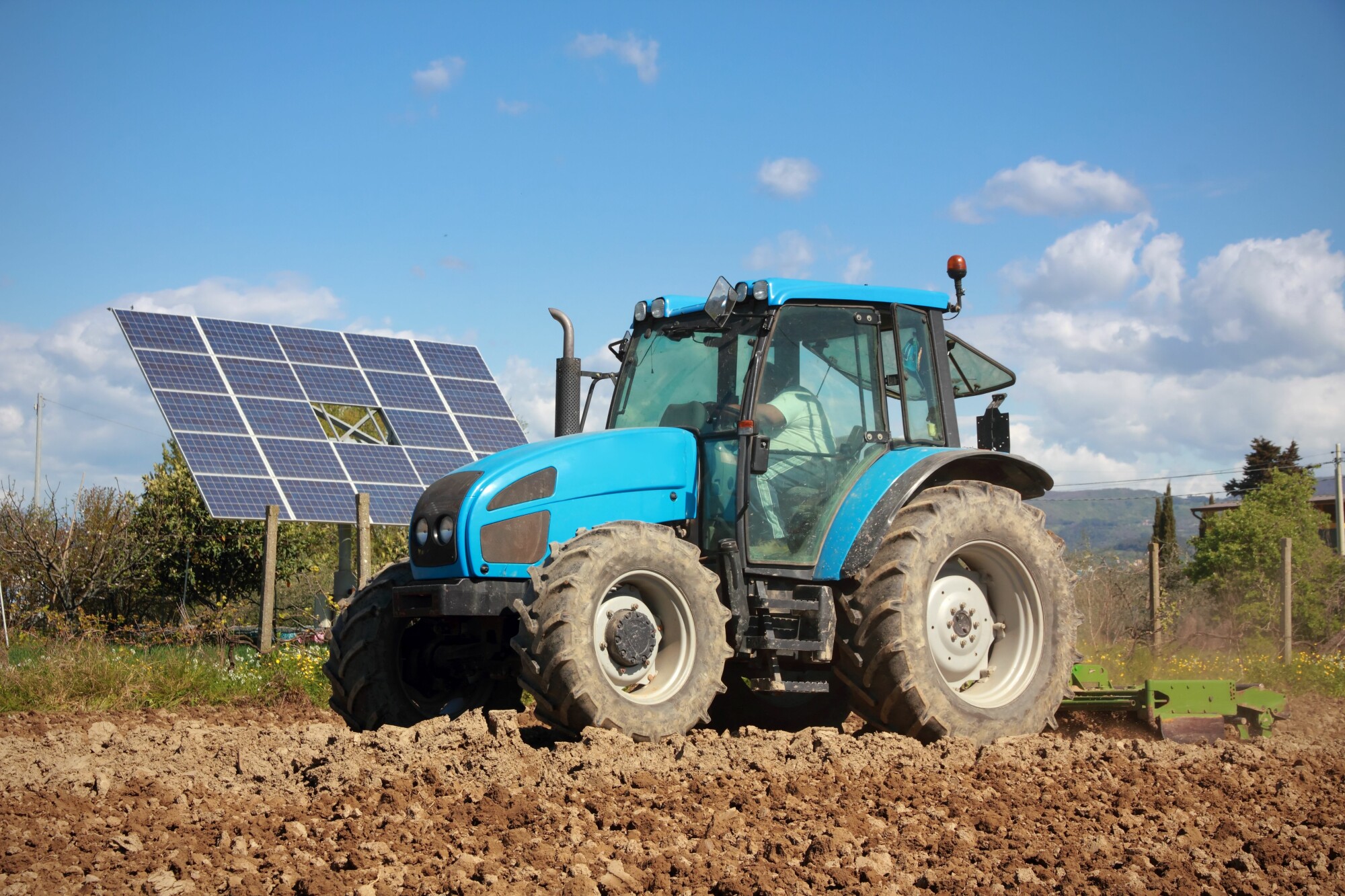 If a solar company approaches you with a solar farm proposal, here are ten things to keep in mind.

Solar farm land use agreements typically come in the form of a lease or an easement. Utility companies often have more experience with easements whereas land agents may be more familiar with leases. Both forms of agreement can accomplish the same purpose. However, in the case of a breach, the lease can provide for automatic termination of the agreement whereas court proceedings may be necessary to terminate an easement.

2. Solar companies may be eager to earn tax benefits

Expediting the agreement may work to your favor. The most recent extension of the federal solar investment tax credit, which the government has used and renewed since 2006, has set a tax credit schedule that declines in value over the coming years. For projects completed through December 31, 2022, the government will offer a tax credit equal to 26% of a commercial system’s dollar value upon installment. From January 1, 2022, to December 2023, the value will decline to 22%, and then from January 1, 2024 onward, the value will become 10%.

Thus, developers are strongly incentivized to complete projects while they can claim the largest tax break possible.

3. Keep your options open – and closed

It is in the interest of both landowners and companies to keep the details of their agreement confidential – and most agreements include clauses that do just that. Should your contract have a clause that forbids the disclosure of the details around the deal, then both parties must be wary of sharing information. These provisions can include exceptions to allow disclosure to accountants, lawyers and family members.

Breach of a confidentiality provision can result in a forfeiture of the payments that have been made.

Another somewhat common clause in solar land use agreements are exclusivity clauses. When such clauses appear, they generally function to forbid a landowner from offering their property to a competitor. Should a landowner have significant acreage either on a single lot, or distributed across different areas of the region, they should consider an exemption to such a clause or geographic exclusivity.

6. Renewals and termination: thinking ahead

Solar contracts typically have an initial term of 10 to 25 years. Solar companies are commonly given the right to terminate early if the project is economically unfeasible. On the other hand, if the project is doing well, they usually have the option to renew for several successive terms of five to ten years. In a similar vein, many of the proposed lease agreements contain provisions allowing the solar company to terminate as to all or any specific portion of your land at any time and without cause. The termination provisions must be carefully negotiated as well as the renewal provisions so that long-term planning may be maximized. It is not uncommon for an agreement to commit the property for 30 to 40 years if all optimal extensions are exercised.

Because solar farm agreements can be in effect for decades, it is important to provide for fair periodic increases in rent. Solar companies typically offer to include provisions that increase rent by a certain percentage each year. Occasionally, a solar company will consider determining the amount of rent increase based on the Consumer Price Index (measure of inflation) or their own long term power purchase agreements (what the solar company receives from the utility).

Landowners should be aware that energy companies rarely finance large-scale projects on their own, and typically there is a bank, investor, or even another company involved. Thus, expect that the agreement will contain terms that facilitate the solar company’s efforts to obtain financing.

When an energy company constructs solar panels on traditionally noncommercial property, there are potential tax implications that landowners should be aware of. The first is that the property potentially could be taxed more because of the installation of a solar farm, as opposed to when it was simply land. The second tax implication is that if the land was placed into PA 116 or other agricultural designation, once it is used for solar, it may lose any special tax status that farms are privy to in that area.

In Michigan, the State of Michigan has issued guidance on how the PA 116 or Farmland Preservation Program will coordinate with solar leases. Making certain you are aware of the current and up to date regulations is vital. Third, the solar farm agreement with extensions could reach a length that could cause an “uncapping” of the property for tax purposes. Agreements can be drafted to shift the burden of these potential tax increases to the solar company.

10. When the deal ends: restoration

When the lease ends, whether it is in 10 years or 50, landowners must ensure that their agreement includes provisions that will help restore their land quickly and to the best condition possible. Common terms include the removal of all equipment, including those used to harvest sunlight and transfer power, down to at least plow depth. It also commonly includes the removal of any hazardous conditions created by the company.

If you are drafting a solar land use agreement, or considering it, please contact one of the authors of this article: