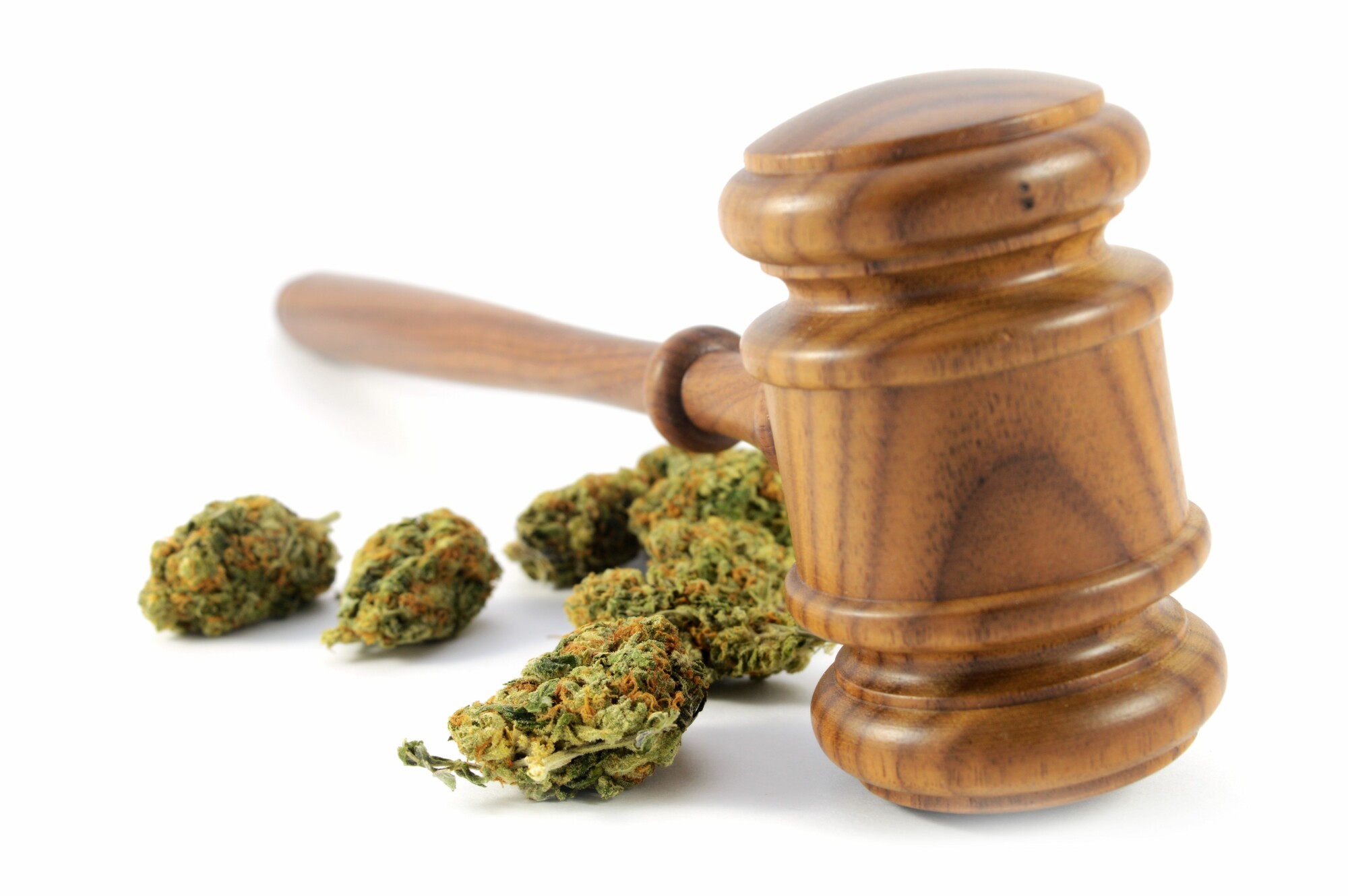 In another installment to the developing law surrounding medical marijuana caregiver regulation, the Michigan Court of Appeals has again ruled in favor of municipalities, reinforcing the principle that a municipality may regulate the location of this activity within its jurisdiction amidst an exploding marijuana cultivation market.

In each of the above cases, the municipality’s zoning ordinance regulated the location within its jurisdiction where caregiver activity could occur. In DeRuiter, the Zoning Ordinance only allowed caregivers to grow medical marijuana as a home occupation, with a permit, on property zoned residential. In York Township, the zoning ordinance permitted caregiver activity only within a main building of a single family detached dwelling. In Pontius, a caregiver could only cultivate marijuana for him or herself as a qualified patient in his or her own home. If a caregiver cultivated for other qualified patients, he or she must have done so in an industrial zoning district.

In reversing the Court of Appeals in DeRuiter, the Supreme Court held that the MMMA does not nullify a municipality's inherent authority to regulate land use under the Michigan Zoning Enabling Act ("MZEA"), MCL 125.31010 et seq, as long as (1) the municipality does not prohibit or penalize the cultivation of medical marijuana and (2) the municipality does not impose regulations that are unreasonable and inconsistent with regulations established by state law. It further held that while the MMMA requires that primary caregivers and qualifying patients keep their plants in an enclosed, locked facility in order to be entitled to MMMA protections, since enclosed, locked facilities may be found in various locations on various types of property, a municipal zoning ordinance limiting where medical marijuana may be cultivated within the locality does not directly conflict with the MMMA's requirements.

On this past Thursday, January 28th, the Court of Appeals released its published opinion in the York Township case, after remand. The Court of Appeals held that the zoning ordinance at issue in the case does not prohibit or penalize all medical marijuana cultivation. It allows primary caregivers to cultivate medical marijuana but places limitations on where a caregiver may cultivate the marijuana (i.e., in “the main building” of “a single-family detached dwelling”). See DeRuiter, 505 Mich at 142. Because the zoning ordinance does not prohibit or penalize all medical marijuana cultivation, the “immunity language” in the MMMA, MCL 333.26424(a) and (b), cannot serve as the source of any conflict.” Slip op. p. 2-3. The Court went on to recognize that “[t]he zoning ordinance here is very similar to the defendant township’s ordinance in DeRuiter. Both ordinances allow for the cultivation of medical marijuana by primary caregivers as a “home occupation” and require that the caregiver cultivate the marijuana inside a residence. Given the similarity of the two ordinances, because the Supreme Court concluded in DeRuiter that the defendant township’s ordinance did not directly conflict with the MMMA, we conclude that there is no direct conflict between the Zoning Ordinance[in this case] and the MMMA.” Slip op. p. 3.

This Court of Appeals case followed on the heels of the Court’s unpublished decision in Pontius released on December 27, 2020, which reversed its earlier decision that Ypsilanti Township’s zoning ordinance was preempted by the MMA. In its reversal, the Court held “[i]n this case, plaintiff’s zoning ordinance contains a “locational restriction.” It regulates where primary caregivers may operate medical marijuana dispensaries and medical marijuana nurseries. We conclude that this locational restriction does not directly conflict with the MMMA.” Slip op. at 9-10. Notably, the definition of “marijuana dispensary” specifically excluded the home of the caregiver, if the caregiver was only cultivating for his or her own use as a qualified patient.

These decisions have a significant statewide impact. Prior to the Courts’ rulings regarding caregiver activity, caregiver activity was unregulated with regard to the location within a jurisdiction where they could operate, and attempts by local jurisdictions to zone that activity were defeated, allowing a caregiver to potentially grow up to seventy two (72) marijuana plants anywhere in the township they choose, so long as it occurred within an enclosed, locked facility. That remains the case, unless a jurisdiction positively acts to now regulate the location where it may occur. In a complete reversal in the law, this new line of cases now clearly enables local governments to regulate where medical marijuana caregiver activities may occur within their jurisdictions as long as the regulations are reasonable and do not effectively prohibit the cultivation of medical marijuana.

If you have questions about the newly developed state of the law in this area, or how to create an ordinance provision that designates the location of medical marijuana caregivers in your jurisdiction, please feel free to contact a member of the Foster Swift Municipal practice group.