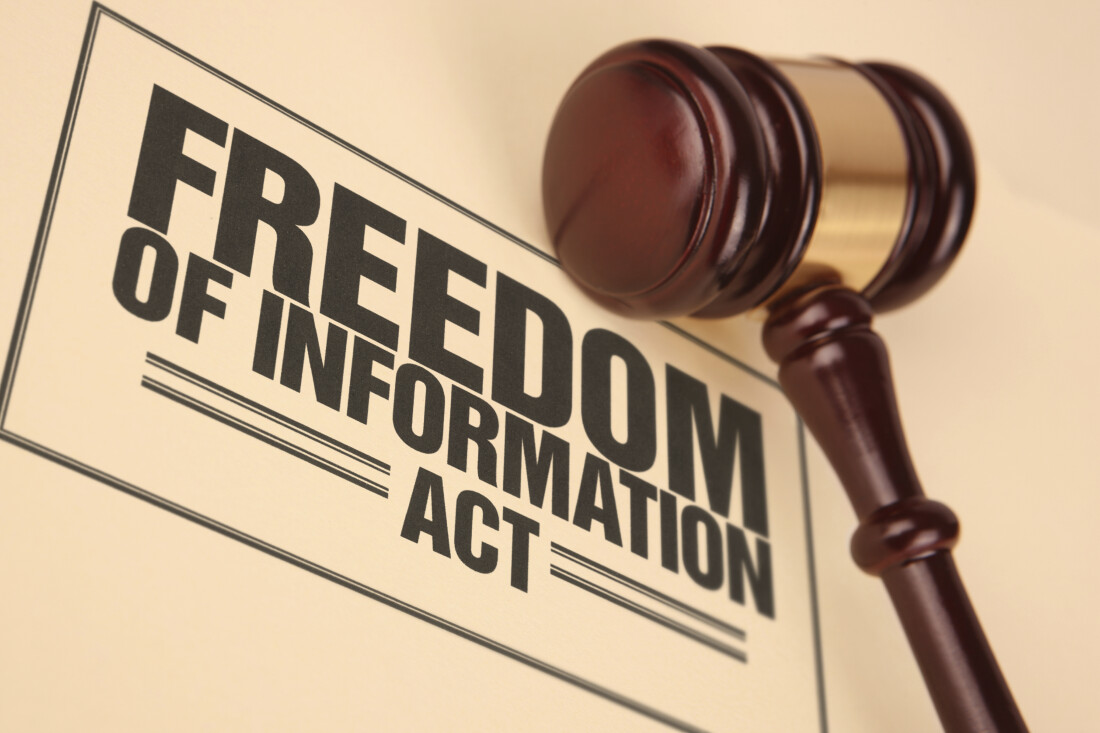 Plaintiff Susan Bisio filed a FOIA request with the City of the Village of Clarkston (“City”) seeking correspondence between the City’s attorney and a developer of vacant property within the City. The City denied the request on the basis that a public record was not subject to the FOIA under MCL 15.232(i) because it must be created or obtained by a public body and the City Attorney is not a public body.

The Supreme Court reiterated the democratic purpose of the FOIA of providing Michiganders with “full and complete information regarding the affairs of the government and the official acts of those who represent them as public officials and public employees.” The Court held that the determination of whether records are public records under the FOIA is a question of “whether the public body prepared, owned, used, possessed, or retained them in the performance of an official function.”

To answer this question, the Court looked to the definition of a “public body” under the FOIA and noted that, while the definition includes a collective group, it also includes “[a] state officer [or] employee” and “other body in the executive branch of state government.” MCL 15.232(h)(i). The Court also drew on the FOIA’s distinction between individual state officers and their offices, which the Court interpreted to mean that individual officers are distinct from their offices.

Further, the governor, lt. governor, and county clerk are expressly excluded from the definition of public body under the FOIA, which lead the Court to conclude that those offices are “presumptively an ‘other body’ under MCL 15.232(h)(i)” which required their express exclusion if they were not to be subject to FOIA requirements. With the understanding that the category “other body” encompasses an office, the continued definition of public body in MCL 15.232(h)(iv), which includes “[a]ny other body that is created by state or local authority,” must also encompass offices. Accordingly, the office of the city attorney, which is typically created by local authority, must be included as an “other body” in the definition of “public body.”

If you have questions about the way this decision may impact your community, please contact a Foster Swift municipal attorney.